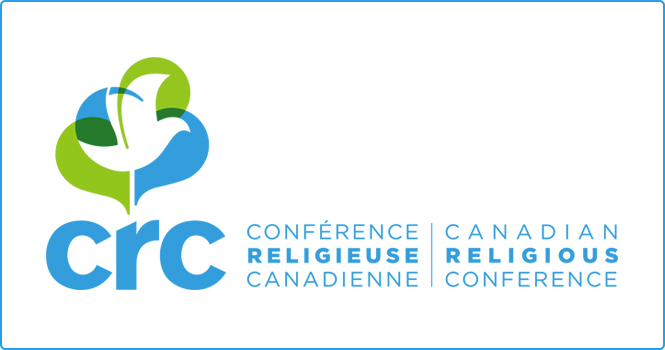 To submit your small group contribution (in English), click on the button below.

Reflection on the historical dimension of the CRC
by Anne-Marie Savoie, RHSJ

Reflection on the prophetic dimension of the CRC
by Joyce Murray, CSJ, and Alain Rodrigue, CMM

Reflection on the spiritual dimension of the CRC
by Margo Ritchie, CSJ 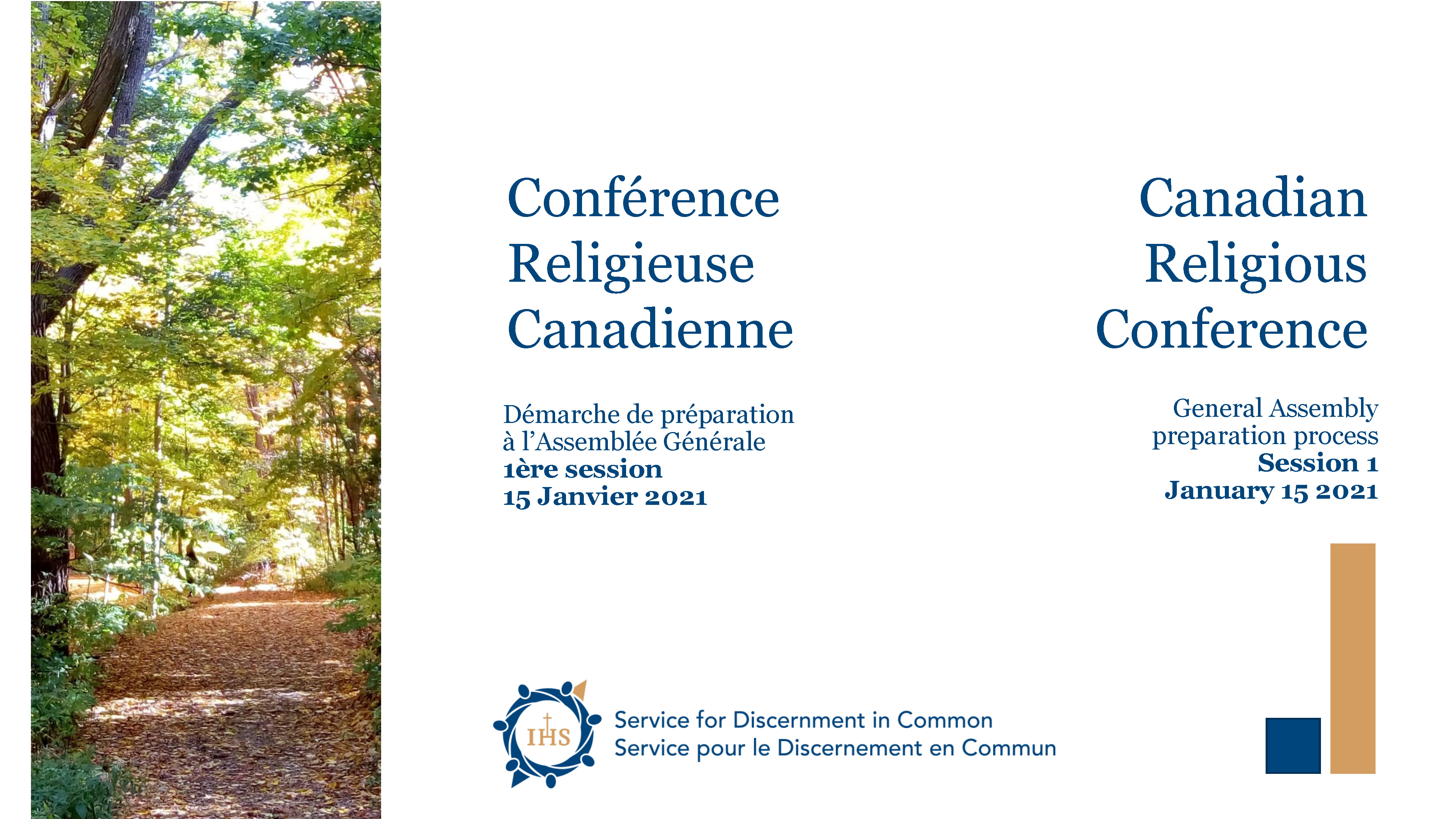 Spiritual roots of the CRC: A Grace and a Call (PDF)

Prayer sheet for the first step of the process (PDF) 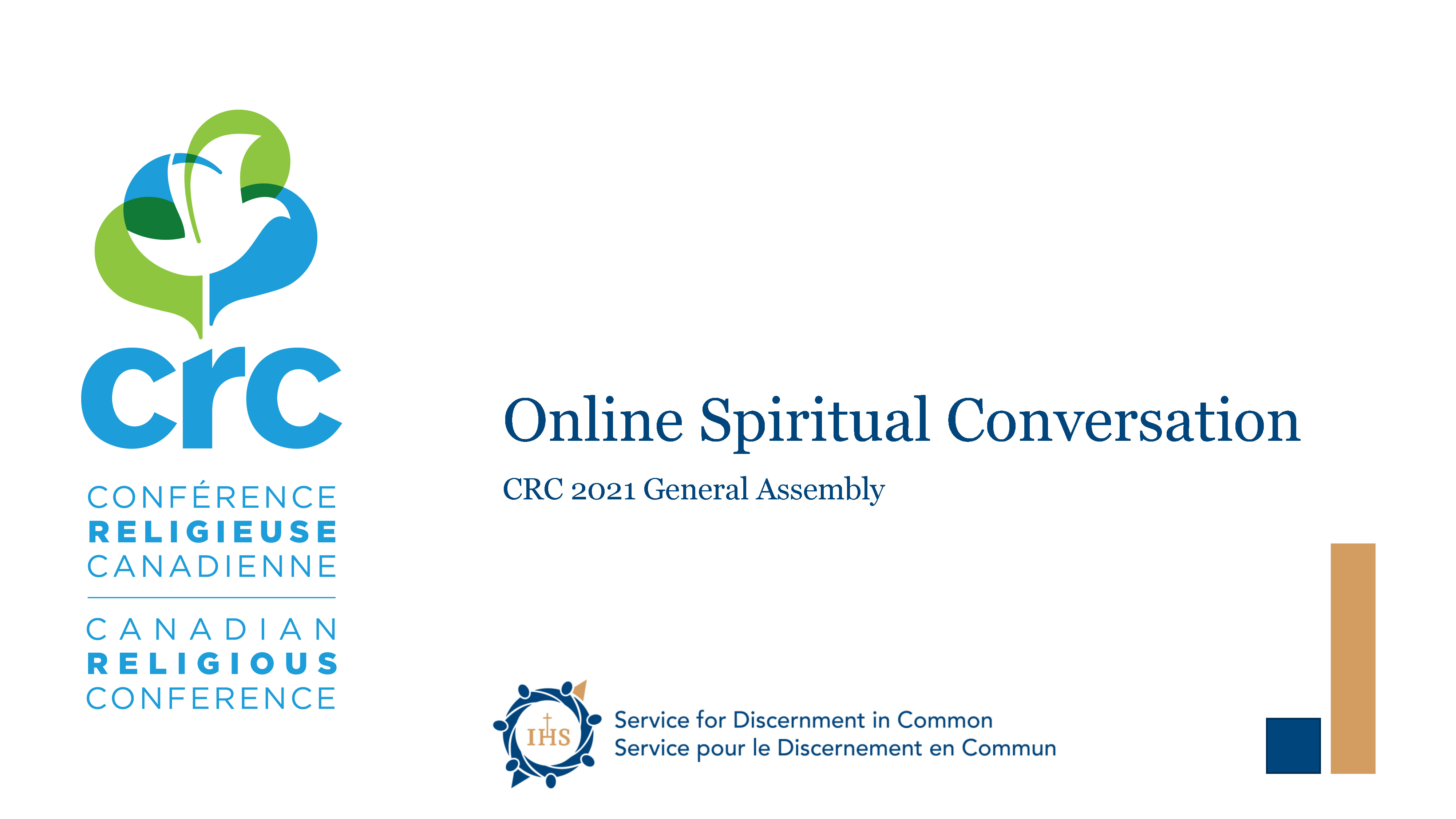 Training session for the animation
of spiritual conversation in sub-groups 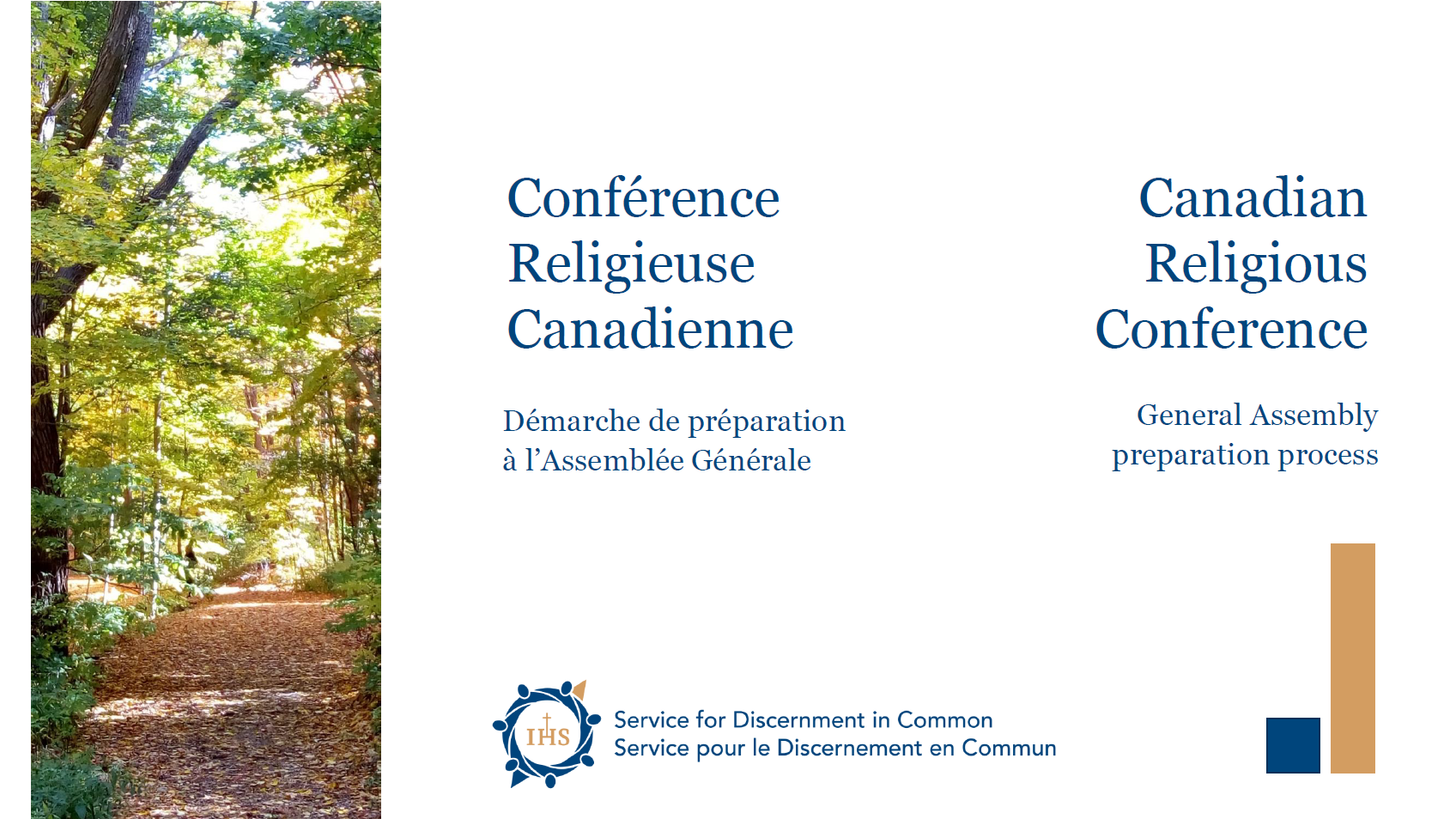 Presentation of the Process (PDF)

In the context of COVID-19, the 2021 General Assembly of the Canadian Religious Conference will take place for the first time in a virtual format on May 27-28, 2021. In order to do so, a process adapted to the exceptional health situation has been proposed to the CRC members and will take place over several months from January to May 2021. Monthly meetings (plenary sessions and and subgroups discussion) will take place from January to April 2021. The days in May will be the high points of this process.

The chosen theme is:

“A Present Hope: Reading the Signs of the Times”

Monthly Sequence (from January to April)

Schedule for each of the plenary sessions

About the General Assembly

The CRC’s General Assembly is held every two years. The participants are the members of the CRC. It is an opportunity for the leaders of Catholic religious congregations of women and men religious in Canada to meet and share their experience, to reflect on important issues and to celebrate together. At the end of the Assembly, the members will elect a new Administrative Council for the next two years.

About the keynote speaker 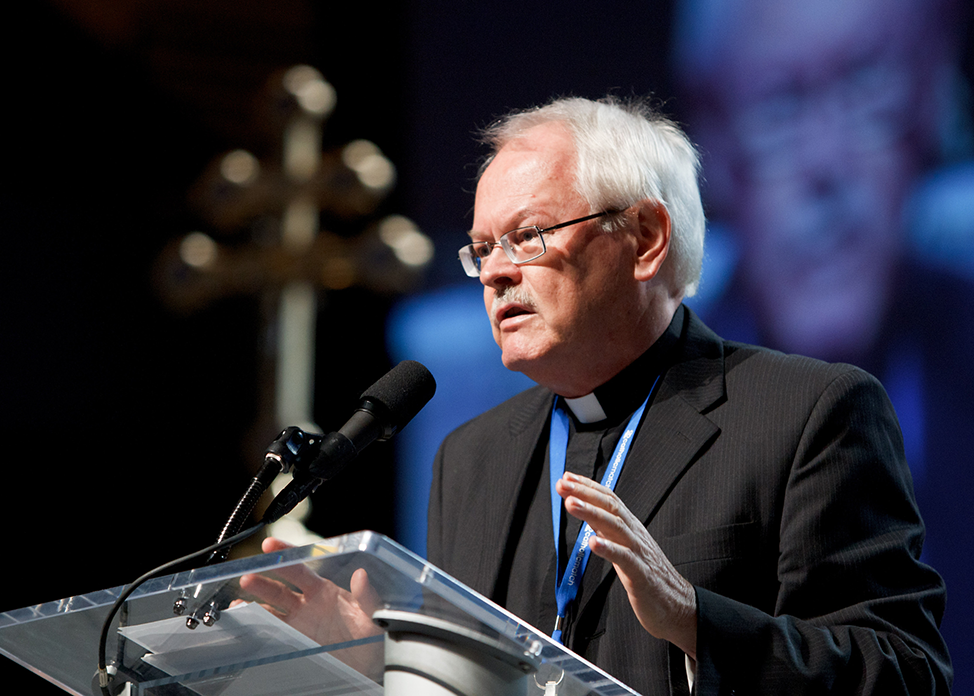 Father Ronald Rolheiser, OMI, is known throughout the English-speaking world for his books, weekly columns, retreats and workshops, which contributed to community-building in parishes and religious Congregations. He is President of the Oblate School of Theology, Texas. He also taught theology and philosophy at Newman Theological College, Edmonton. He served as Provincial Superior of his Oblate Province and served on the General Council for the Oblates in Rome.

Fr. Ron was born in Saskatchewan in 1947, entered the novitiate of the Missionary Oblates of Mary Immaculate, professed his First Vows in 1966 and was ordained to the priesthood in 1972. He continued his education in Ottawa, Edmonton, San Francisco and Louvain, where he got his PhD/STD. In 1982, while in Belgium, he began to write a regular feature column, “In Exile”, which offered reflections on burning issues of the day. It was eventually carried by more that 80 newspapers worldwide. He is also the author of several articles and some twenty books, including:

CICLSAL Presentation: “The Gift of Fidelity and the Joy of Perseverance”
Webinar: “Beyond GDP: Reimagining Economics for our Common Home”