Here is a prayer proposed by the CATHII (Comité d’action contre la traite humaine interne et internationale) for the National Day of Remembrance and Action on Violence Against Women to be underlined on December 6, 2020. This gathering is also dedicated to the memory of all women who have been victims of gender-based violence.

For this commemoration, let us return to the Prayer Book published1 by CATHII and pray with women of the Bible who are victims of various forms of violence, violence of which women are still victims today. Take a moment of silence between each reminder of these women. 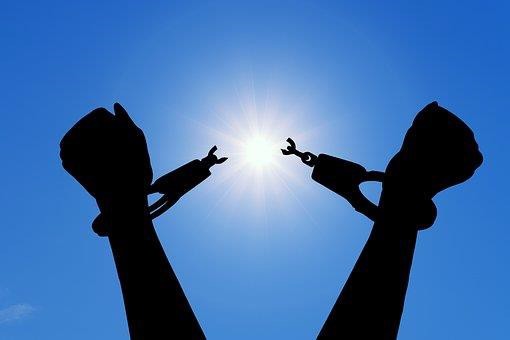 My soul glorifies the Lord because he has freed me.
He looked at my humiliation
and my torments
Now all those who have rejected me
will see me standing and will respect me

For all the captive, nameless girls, servants ignored and forgotten in slavery in another country …
2 Kings 5

For all Mikals, serving as a bargaining chip in armed conflict.
2 Samuel 3

For all the Bathshebas, thrown into a whirlwind of violence and loss, without access to justice…
2 Samuel 11

For all the Tamars, raped and abused by a member of their family, become objects of hatred and finally completely abandoned…
2 Samuel 13

For all the Vastis, stripped of their privileges after refusing to be treated like an object…
Esther 1

For murdered girls and women, like the concubine of the Levite of Ephraim who was roughed up by a group of men, abandoned without help and whose body was dismembered by her husband…
Judges 19: 25-30

For women whose contribution we do not recognize, like this poor woman of the Gospel who shares everything she has to live…
Mark 12: 41-44

For all women, like Mary, in forced exile due to conflict or a violent regime or looking for shelter and enough to live in another country in order to give their families a future…
Matthew 2

On behalf of our victim sisters who are abused, locked up, humiliated, dishonored and for ourselves, we pray in the name of the One who came as brother, servant and liberator.

Also give us the courage to continue despite the obstacles, challenges and systems that foster the exploitation of human beings and to support initiatives that seek justice for the victims.