A new breath for the mission of the Canadian Religious Conference

Montreal, August 17, 2020 – In order to enrich the support offered to its members, the Canadian Religious Conference (CRC) recently created a new service named Mission, which incorporates elements of ongoing formation and social justice (Justice Peace and Integrity of Creation – JPIC).

To that end, the CRC is happy to appoint Ms. Sabrina Di Matteo to the position of Executive Assistant – Mission, and welcomes a new collaborator on staff in the person of Thuy-Linh Christiane Nguyen. Ms. Nguyen will also serve in the capacity of Executive Assistant – Mission, and will work with Ms. Di Matteo, who until recently had been responsible for ongoing formation since December 2018. 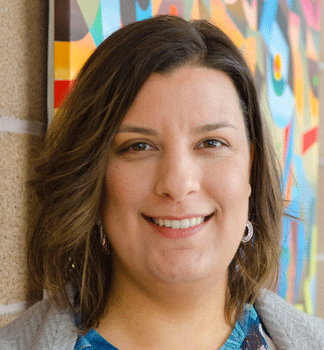 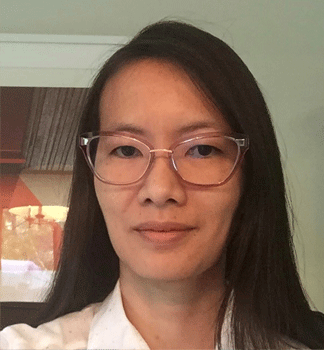 Throughout her academic journey, Ms. Nguyen was the Director of studies at the Institut de Formation Théologique de Montréal (IFTM) from 2009 to 2011. She worked in finance after obtaining her MBA in 2012. In 2019, she joined the Catholic organization Development and Peace – Caritas Canada as a philanthropic development advisor.

As for Ms. Di Matteo, she worked in communications and pastoral formation for five years in the Catholic Archdiocese of Montreal, following her Bachelor’s Degree and graduate coursework in Theology at the Université de Montréal. From 2012 to 2018, she was the Director of campus ministry at the Centre étudiant Benoît-Lacroix in Montreal.

For a number of years, she chaired the Canadian Catholic Campus Ministry association, as well as Communications et Société. She is currently president and columnist of Présence – information religieuse, a news agency specialized in religious journalism. She is a member of the Social Affairs Committee of the Quebec Assembly of Catholic Bishops. She has also been active since 2012 in interfaith dialogue groups such as Maria’M (coordinated by the Centre justice et foi and composed of Christian and Muslim women) or the Christian-Jewish Dialogue of Montreal.

Ms. Nguyen and Ms. Di Matteo will work closely with the Executive Director to coordinate various activities, resources, formation and support to the CRC’s different sectors of mission. They will also liaise directly with the JPIC networks of the country’s regions to support their work.

The Canadian Religious Conference is a network that brings together the leaders of 250 Catholic congregations of women and men religious in Canada. The CRC’s mission is to encourage its members to live fully their vocation in following Christ and to support them in their prophetic witness to justice and peace in a Canadian context.