It is with deep sadness that the Missionary Oblate Sisters of the Sacred Heart and Mary Immaculate of St. Boniface, Manitoba, inform of the passing of their General Superior, Sister Léa Archambault, MO. 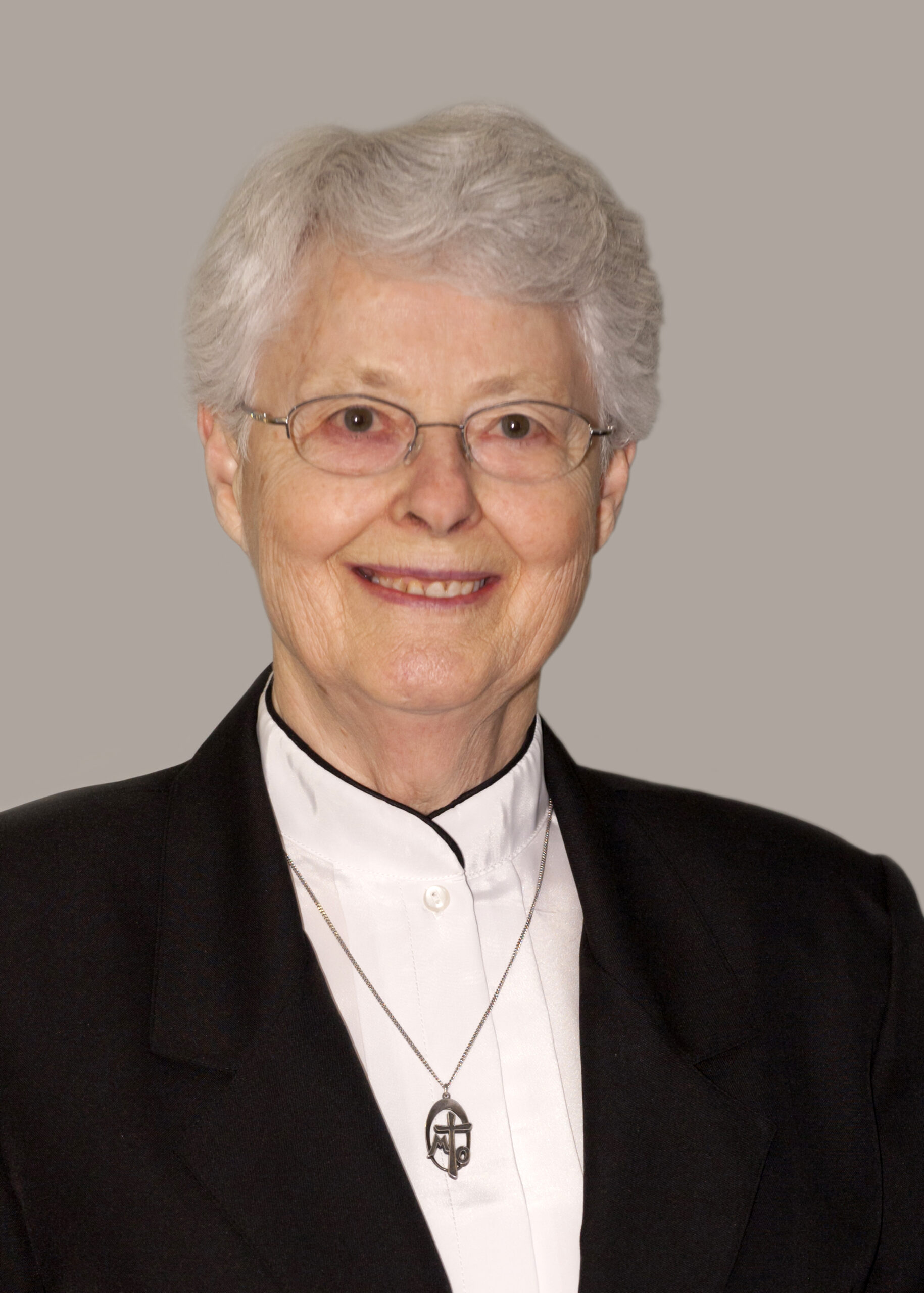 Lea also got to know the Oblate Sisters at St-Charles Academy where she completed her 10th and 11th grades. She said that was where she felt called to religious life. She entered the Oblate community on August 18, 1959.

Young professed, Léa taught at various schools in Manitoba and Saskatchewan. She also had a missionary experience of approximately six years in Chad, Africa.

In 1997, Léa completed a master’s degree in education at the University of Manitoba, and in 1998, she received a medal of excellence from the Collège Universitaire de Sant-Boniface. Following her studies in counseling, Léa was part of the team of counselors at the Aulneau renewal Center for ten years.

Lea has rendered many services to the Congregation, as Local Superior, General Councilor, General Assistant and General Superior for the past four years.

Léa has been a dear friend, a joyful, peaceful, considerate and very courageous companion. Despite her health challenges, Lea chose to pursue her various commitments and in addition to her service of authority, she made herself available for various services, such as leading the singing at Mass or singing the Psalm.

The Missionary Oblate Sisters recommend her to your prayers.  Thank you.