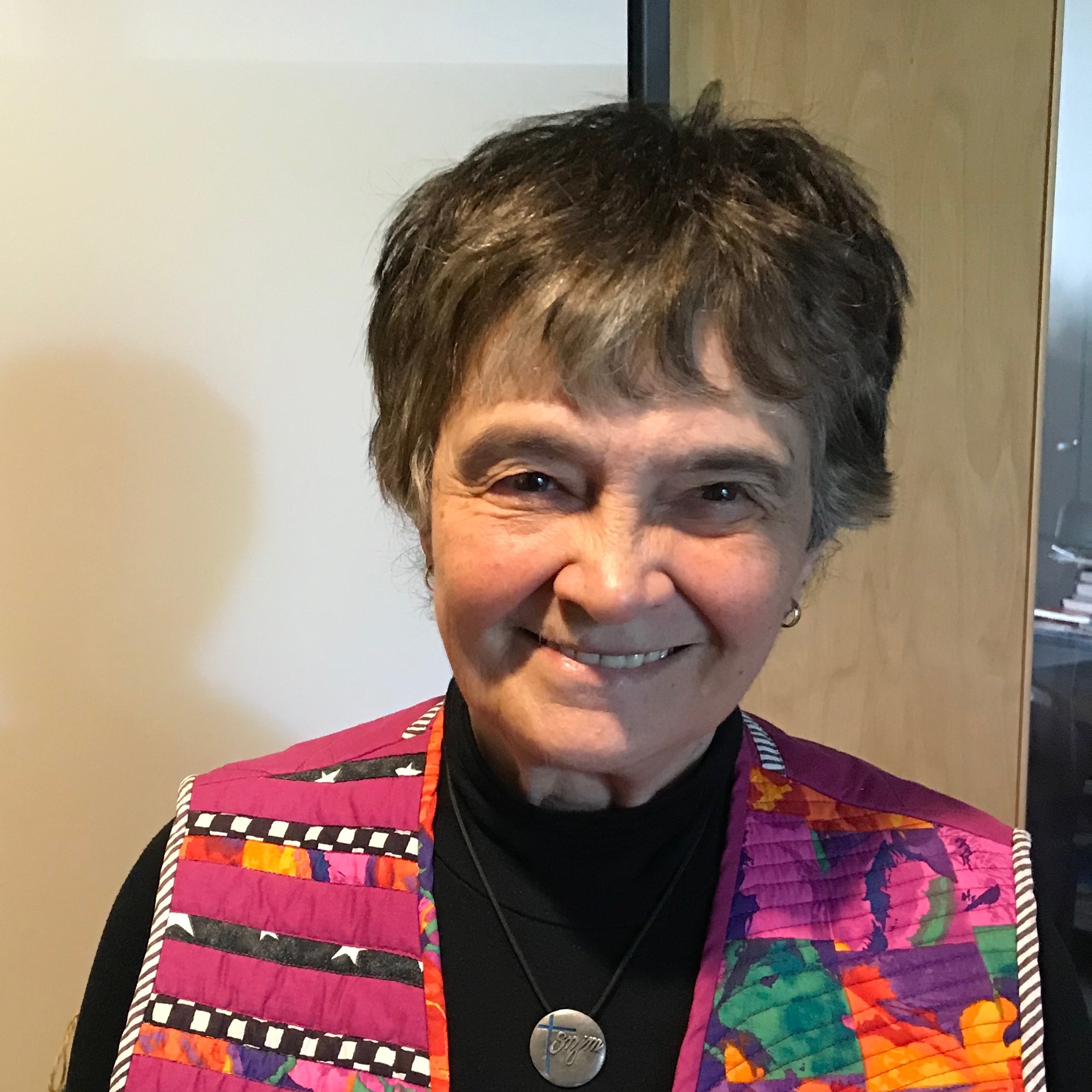 The 7-hour marathon, conducted in 5 languages, includes time for prayer and for presentations by witnesses concerning various efforts against trafficking throughout the world. Anyone can follow the broadcast of this marathon live on YouTube between 4:00 and 11:00 a.m. Eastern Time (10:00 a.m. to 5:00 p.m. Central European Time) at the following link: www.youtube.com/c/PreghieraControTratta

Sr. Lise Gagnon’s 3-to-5-minute contribution will close this marathon at 11:00 a.m. Eastern Time. She will give a short presentation on “An economy without human trafficking” as well as on the current challenges facing the world. She will conclude with a final prayer to Saint Josephine Bakhita (with visual support), inspired by reflections from the SNJM Justice and Peace Network’s Trafficking Committee and from Sr. Ann Oestreich, IHM, of Talitha Kum.

CATHII’s participation in this event is another recognition of the work done by CATHII, an organization founded in 2004 by congregations of women religious in Quebec. This non-profit organization has participated in several international events in the past. Sr. Claudette Bastien, SNJM, has been a member of CATHII since its foundation and represented it at an international meeting of Talitha Kum in Rome in 2017.

CATHII also initiated the creation of the Coalition québécoise contre la traite des personnes (Quebec Coalition against Human Trafficking), an organization with the mission to “build a network of organizations working with people who are at risk or victims of trafficking in order to prevent trafficking and to protect victims and ensure that they receive adequate services and support.” The objective is to facilitate the coordination of the many actors in order to offer improved services of protection and of support to victims of trafficking.