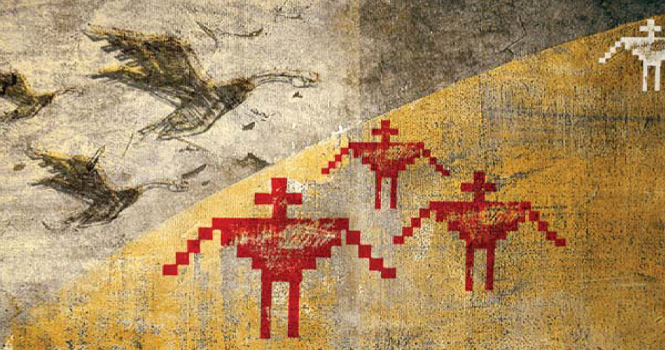 Information on the Federal Bill C-15

In March 2016, the Canadian Religious Conference (CRC), the Canadian Conference of Catholic Bishops (CCCB), the Canadian Catholic Aboriginal Council, and Caritas Canada – Development and Peace signed a joint declaration, in answer to Call to Action 48 (CTA 48) of the Truth and Reconciliation Commission. CTA 48 called on all faith groups in Canada to “formally adopt and comply with the principles, norms, and standards of the United Nations Declaration on the Rights of Indigenous Peoples (UNDRIP) as a framework for reconciliation.” The UNDRIP was passed by the United Nations General Assembly in 2007, and the Holy See Permanent Observer to the UN has explicitly endorsed this Declaration on numerous occasions.

On December 3rd, 2020, the Honorable David Lametti, Federal Minister of Justice, introduced Bill C-15, which would require the Government of Canada, in consultation and cooperation with Indigenous peoples, to take all measures necessary to ensure that the laws of Canada are consistent with the rights of Indigenous peoples set out in the UNDRIP. Bill C-15 reflects Bill C-262 and takes it further. C-262 had been introduced by NPD MP Romeo Saganash in 2016 and was adopted by a majority of federal MPs, only to be blocked by Conservative Senators in 2019.

The support of Churches, institutes of consecrated life and organizations who answered CTA 48 is requested for Bill C-15. In order to present in more detail the bill of law, its consequences for Indigenous Peoples in Canada, and its next steps, you are invited to a webinar.

February 18 at 7:00 pm (EST) there will be a learning event “Canada, the Churches, and Bill C-15” sponsored by “Faith in the Declaration”: A coalition of faith houses and organizations in support of UN Declaration on the Rights of Indigenous Peoples legislation.

The event will include conversation on why The United Nations Declaration on the Rights of Indigenous Peoples legislation is important to Canadian churches. A panel of experts will describe Bill C-15, the legislation the government of Canada is introducing to implement UNDRIP, and explore the support and opposition to the Bill. 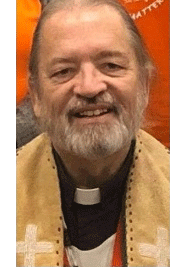 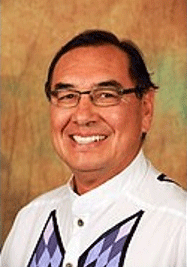 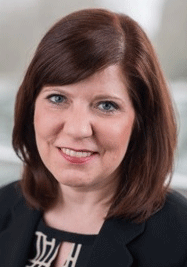 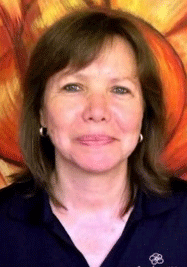 The event will be in English with simultaneous French translation.

What leadership for a Church in transformation?
Virtual Formator Workshop: “Trail-Blazing Formation – Courage and Hope in Uncertain Times”