Laudato Si’ through the eyes of a biologist

Br. Bernard Hudon is a biologist and a Jesuit. His love and commitment in favour of the environment are rooted in his childhood and have guided his journey so far. In this interview, he shares his perspectives on the impact of the Laudato Si’ encyclical and what is needed to accomplish the vision of an integral ecology. 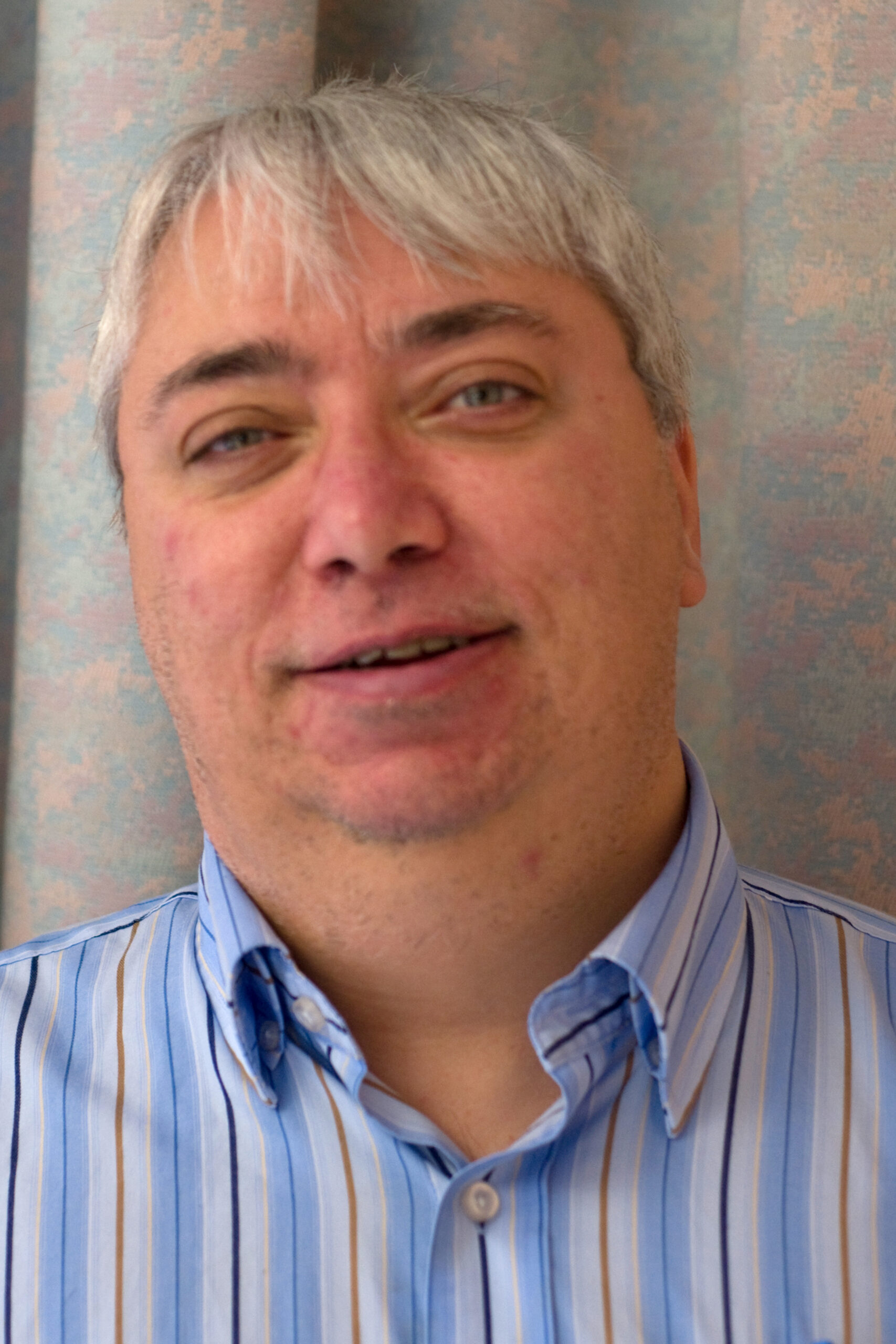 1. How has your outlook on the environment evolved?

My love of nature was sparked in my youth as a scout and deepened through my involvement as a scout volunteer. In 1989, I was teaching in a forestry school in Québec City when I read the Brundtland report. Titled “Our Common Future”, this document by the World Commission on Environment and Development proposed a roadmap for change and international cooperation. Social issues were linked with environmental problems, in the same way that Laudato Si’ connects the cry of the Earth and the cry of the poor. At the same time, I was journeying towards religious life and I joined the Jesuits. When Laudato Si’ was published, I started facilitating activities to lead groups in reflecting on the encyclical (see the Jesuit Forum’s dialogue guide).

During my two-year regency (a time of apostolate between philosophy and theology during the Jesuit formation), I was responsible for a committee of the CRC (Québec region) on environment and social justice. We organized a week-long session on environmental issues and also participated in provincial commissions of inquiry.

2. Five years after Laudato Si’, what do you make of its reception?

The encyclical gave a new impetus to the ecological commitment of religious communities. The environmental crisis is a fundamental one, and we need a mass movement to generate change.

Care for Creation is at the core of the Franciscan mission and they get to voice that at the United Nations. The encyclical has an ecumenical vocation and it engages the whole world. With the concept of integral ecology, Pope Francis has placed ecology at the heart of the common good. In this respect, Laudato Si’ is a social encyclical and not just an environmental one. It shows a preferential concern for the poor and marginalized populations who are first to feel the impact of climate change.

3. How are the Jesuits underscoring the encyclical’s fifth anniversary?

A recent worldwide discernment among Jesuit communities has led to the “Universal Apostolic Preferences”. Integral ecology is a part of them: “Collaborate, with Gospel depth, for the protection and renewal of God’s Creation”. A Canadian committee will reflect on how to enact this preference in our country. Next year, our provincial retreat will take place in Sudbury, Ontario, to observe the city’s journey to sustainability after years bearing the impact of mining pollution. We also plan to launch environmental audits in our largest Canadian houses, and ask each local community to reflect on renewing and deepening their ecological commitments.

4. Can you describe the environmental spirituality workshop that you facilitate?

I developed a weekend workshop where contemplation is achieved through the natural sciences. I start with an overview of the major environmental issues, and provide notions in astronomy and astrophysics. We then move into the infinitely small by studying a lake’s ecosystem. Contrary to what we think, the Earth’s lungs are not the Amazon. Rather, the phytoplankton present in oceans produces about two-thirds of the Earth’s oxygen. Finally, a commented excursion on botany leads us into an initiation to Ignatian contemplation, and we close with a time of thanksgiving.

5. What must we pay attention to in the energy transition?

We have to leave the oil industry behind, while working on a transition for employees of this sector, and valuing renewable energy. We have not yet won the battle against climate change. It’s a crucial one for humanity. The Earth, in fact, can survive, but we might not.

As Christians, we have to act with a measure of hope. The year 2050 is looming. The Earth’s average temperature has already gone up by one degree. If we reach two degrees, the situation will be critical. Our contemplation must drive our action, with urgency and hope.

This interview is taken from the Summer 2020 issue of the ad vitam webzine “Laudato Si’: Caring for Creation and future generations”.