New Provincial Council of the Daughters of Wisdom of Canada

April 7, 2022 – As of March 25, 2022, the Daughters of Wisdom of Canada (DWC) have a new Provincial Leadership Team for the entity. The General Council of this international congregation recently confirmed these appointments for a four-year term.

Thus, Sr Jocelyne Fallu will assume the function of Provincial Leader. She succeeds Sr. Linda Joseph who served two consecutive terms and an extension of two years due to the pandemic.

Sr. Jocelyne will be able to count on the support of three seasoned councillors as Sr Anne-Marie Beaudoin and Sr Francine Gauthier begin a second term on the Council. A newcomer to the team, Sr Carmelle Dugas has previous experience on a provincial council.

Like Daughters of Wisdom in other entities around the world, the members of the Provincial Council of the Daughters of Wisdom of Canada have important responsibilities in the management and animation of the various Wisdom communities spread from New Brunswick to Alberta, through Quebec and Ontario.

Let us recall that the presence of the DW’s in Canada dates back to 1884. Since then, the sisters have worked mainly in education, hospital care, school and parish ministry. They have also been involved in several socio-community organizations. 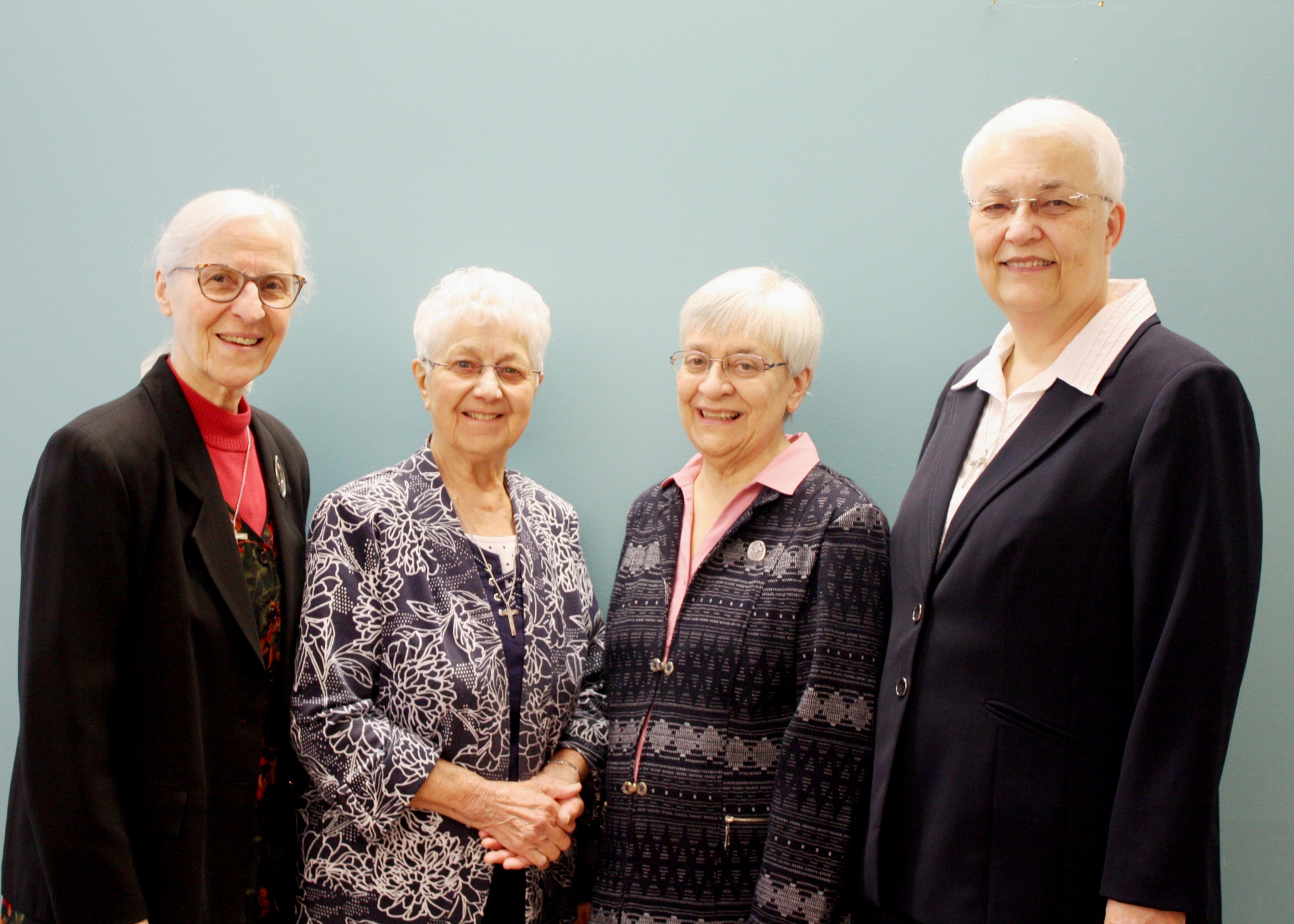