New elections among the CRC members

If August generally means holidays, some CRC members were indeed holding their General Chapter. The election of a new leadership team is the culmination of a process which, directly or indirectly, involves all the religious of a congregation.

Following these gathering, new Councils have been elected.

Sisters of Charity of Ottawa
July 2016 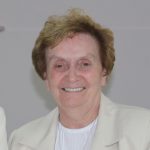 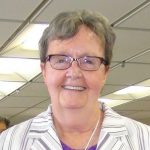 The new leadership team is elected for a five (5) year term. In the 97th General Chapter of their history, the Sisters of the Congrégation de Notre-Dame gathered under the theme “Rooted in Jesus Christ, Let Us Cultivate Love and Compassion.” During this assembly, they reflected on the orientations which the new leadership team will implement during their term in office. 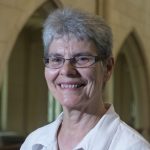 Sisters of the Holy Names of Jesus and Mary
August 2016 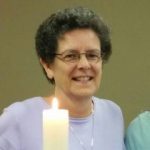 Congregation of the Sisters of St. Joseph in Canada​
September 2016 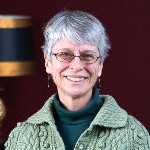 May God help the in their mission and our prayers support them, with the Holy Spirit, in their ministry within the world and he Church.