In the course of the summer months, a number of General Chapters were held by religious congregations, members of the Canadian Religious Conference (CRC). During these special gatherings, the delegates of religious congregations elect new leadership teams for a mandate of five to six years. They are entrusted with the mission to guide their congregations in implementing the decisions that were taken.

Here are the results of the elections that took place during these chapters: 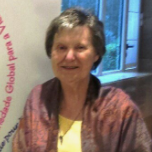 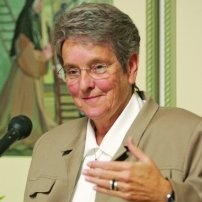 Servants of the Holy Heart of Mary
July 2016 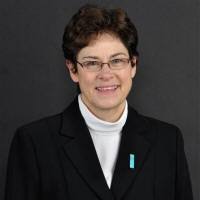 The CRC congratulates Sister Agnès Léger, Sister Jeannette Dugré, Sister Aurore Larkin, and Sister Kathleen Mulchay for their nomination as superior generals and for their commitment to serve as leaders of their congregations.

May the Lord accompany them in their leadership ministry.