Elections within the Congrégation de Notre-Dame

The Sisters of the Congrégation de Notre-Dame who have been gathered by videoconference in General Chapter since July 26, are happy to announce the election of their new leadership team for a five (5) year term. 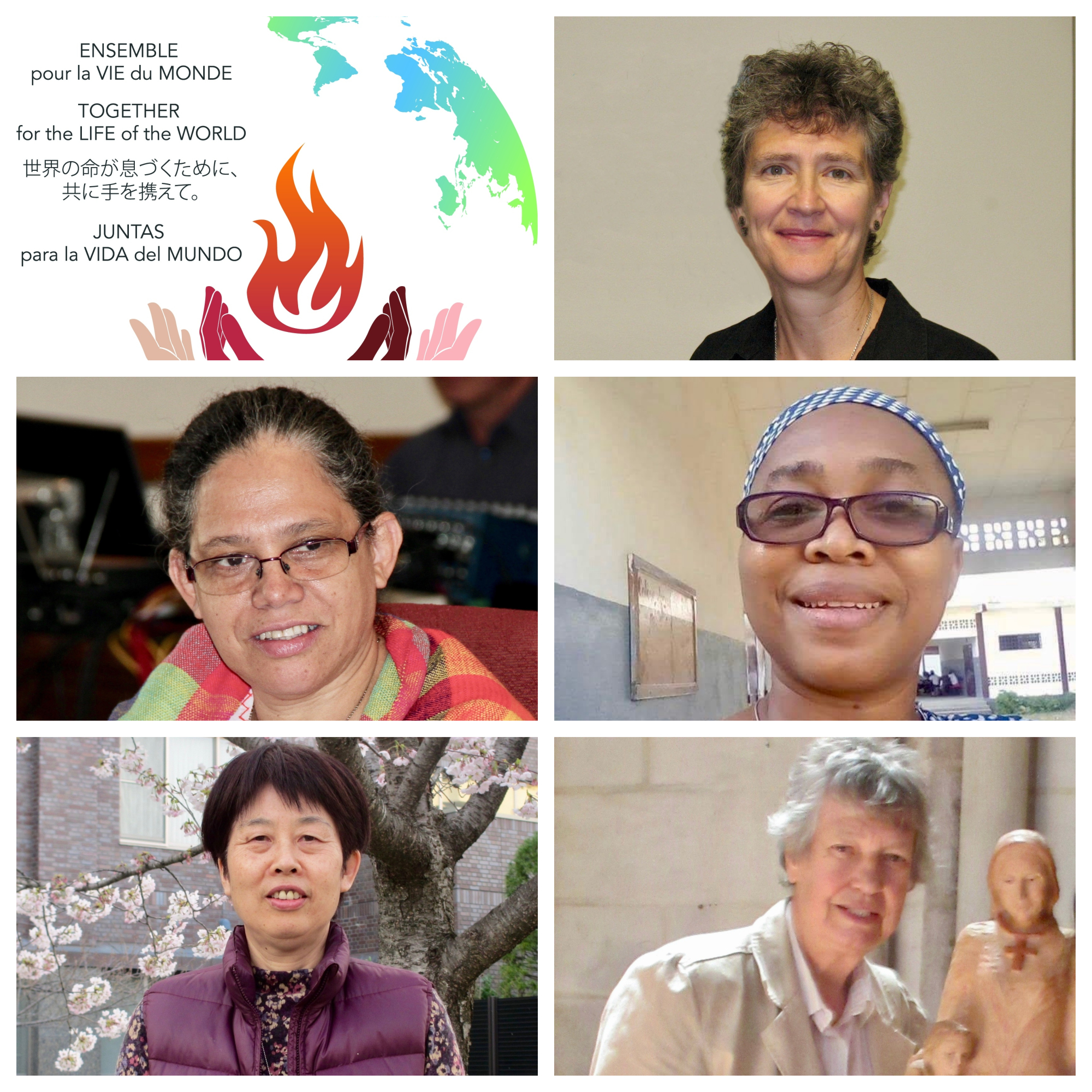 The election of a new leadership team is the culmination of a process which, directly or indirectly, involves all the sisters of the Congregation.

In the 98th General Chapter of their history, the Sisters of the Congrégation de Notre-Dame gathered under the theme “TOGETHER for the LIFE of the WORLD.” During this assembly, they reflected on the orientations which the new leadership team will implement during their term in office.

In addition, elections were also held within the CND Visitation Province following the Provincial Chapter which took place from 17 to 23 July 2021. Elected for a four-year term, the new Provincial Administration Team is as follows: 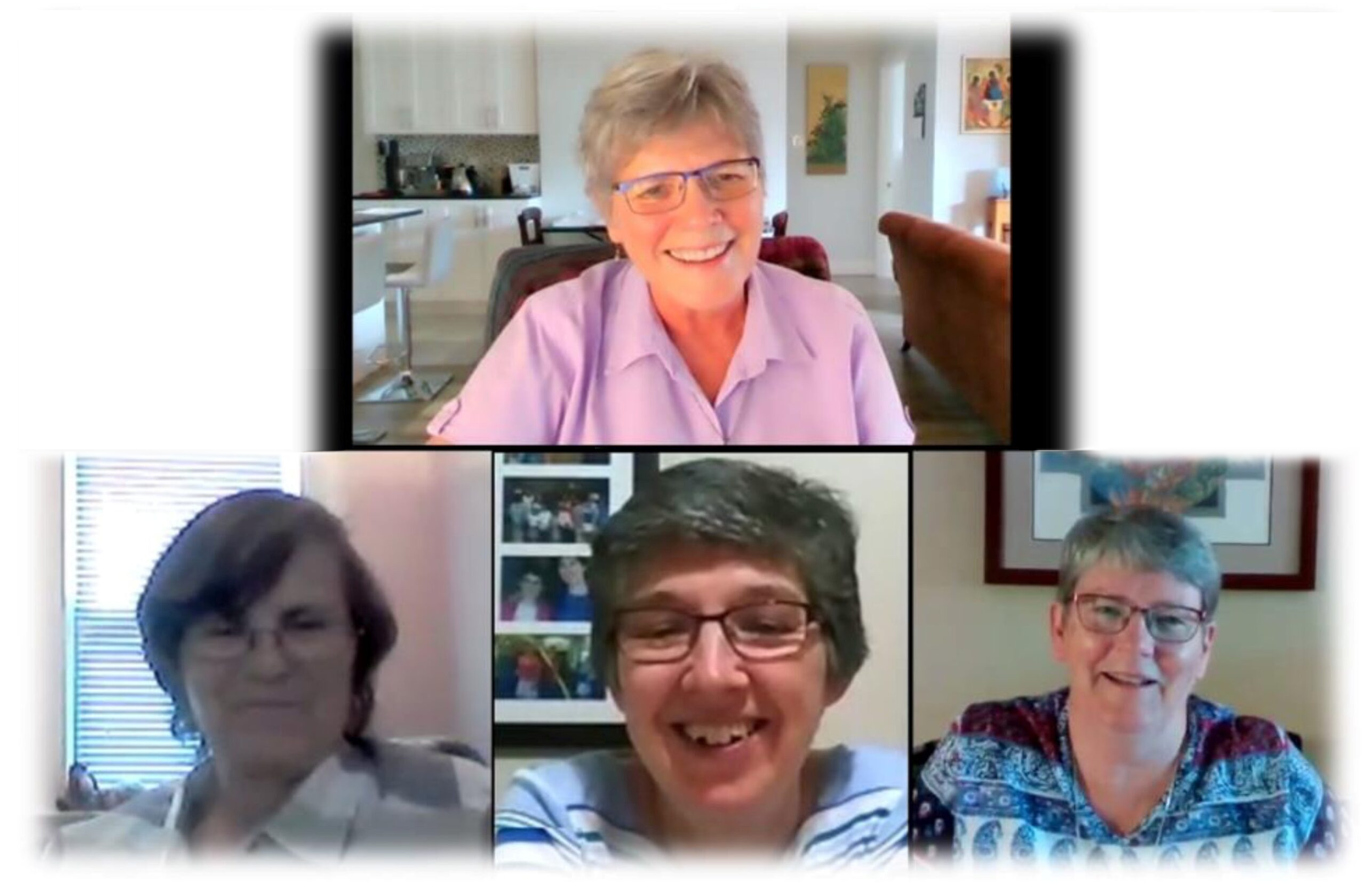