Shot in cinematic detail, the film This Mountain Life is a riveting examination of human passion set high in the peaks of British Columbia, Canada. Among the persons portrayed in the documentary are the Dominican nuns of Queen of Peace Monastery in Squamish. Sr Claire Rolf, OP, Prioress, and Sr Maria Tersidis, OP, explain how living in such a place nurturs their faith and brings them a step closer to God.

Here is a segment (6:14 min.) focusing on the Dominican nuns taken from the documentary “This Mountain Life” (by kind permission of Peg Leg Films) 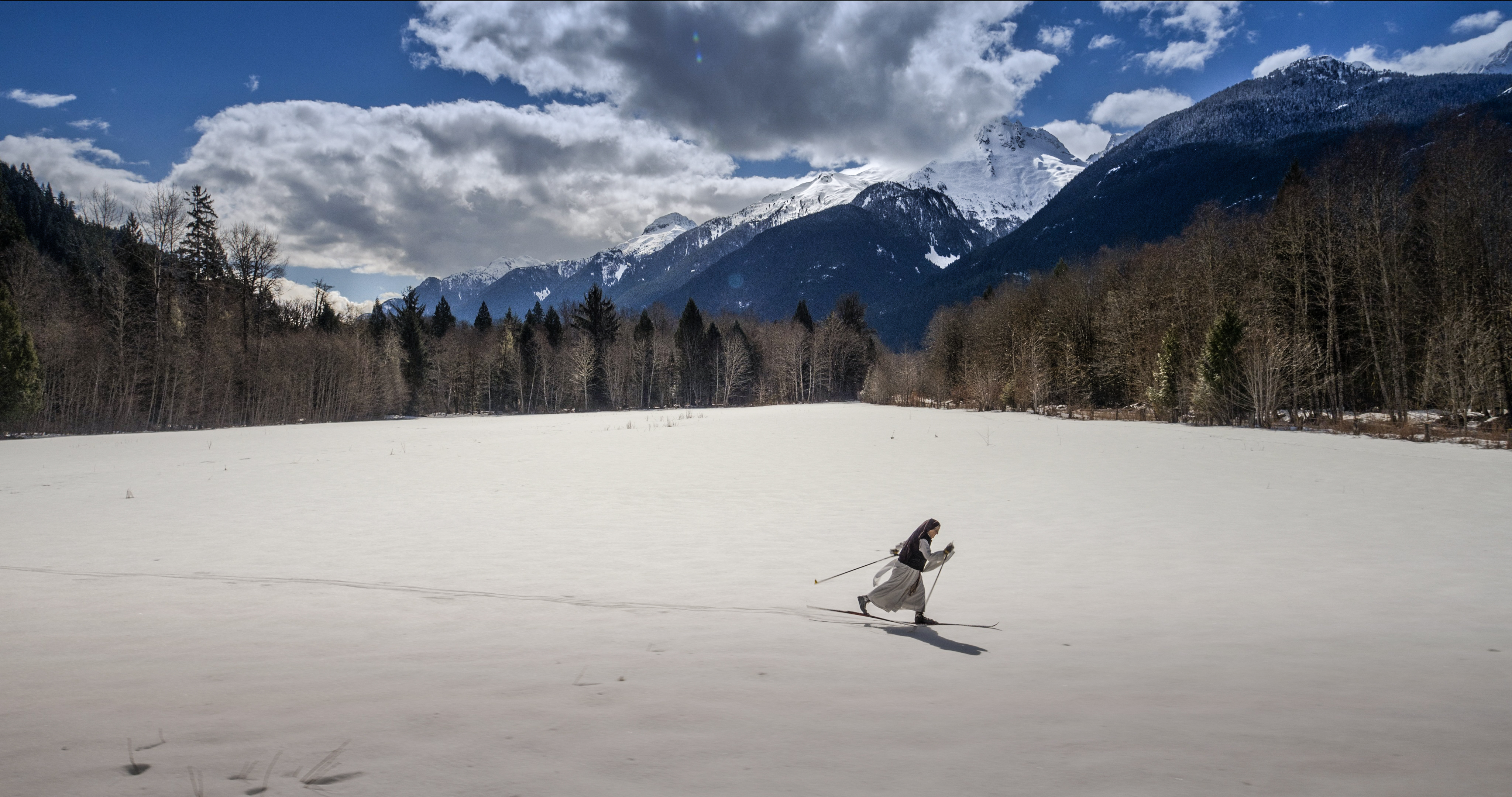 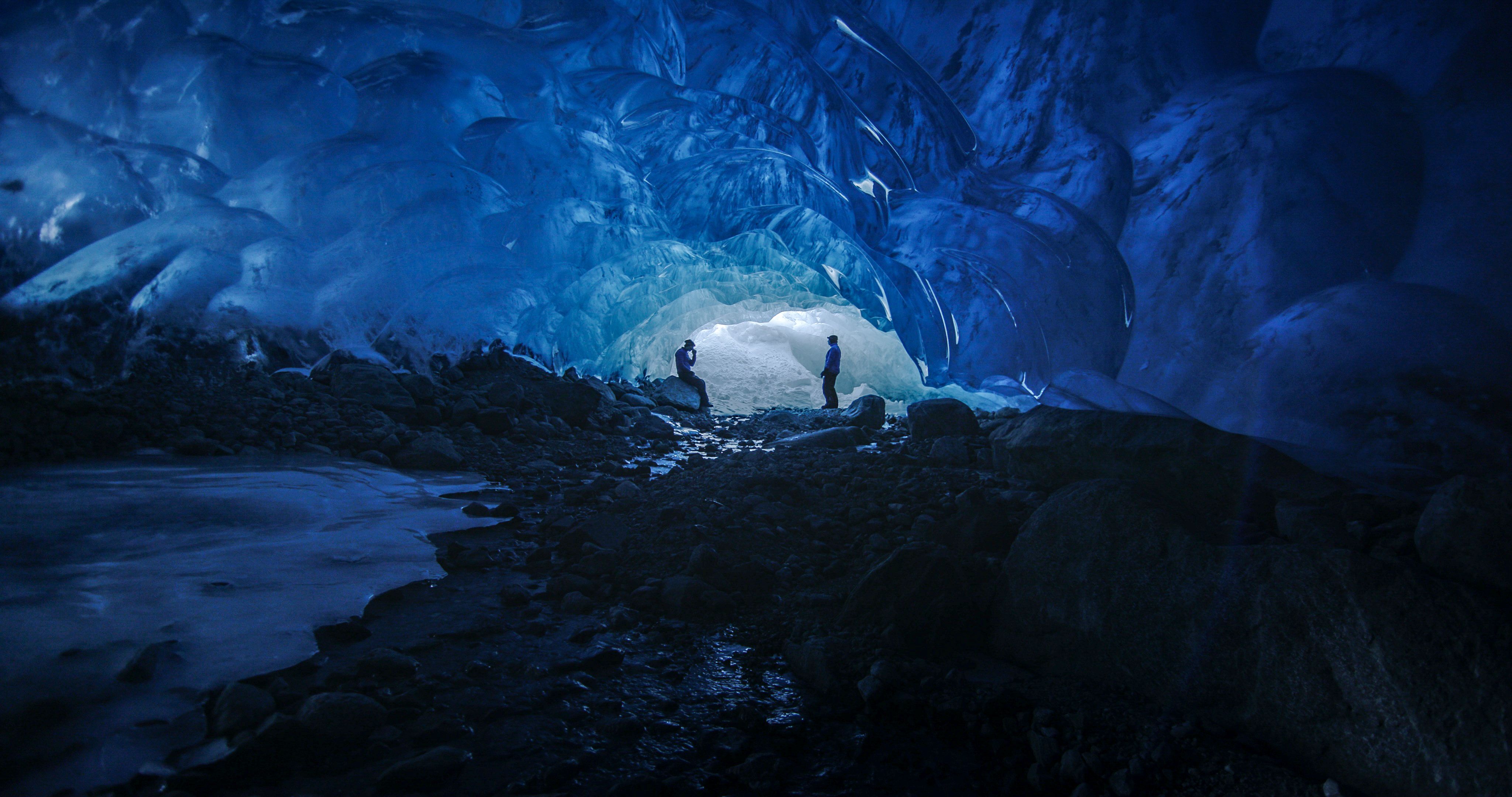 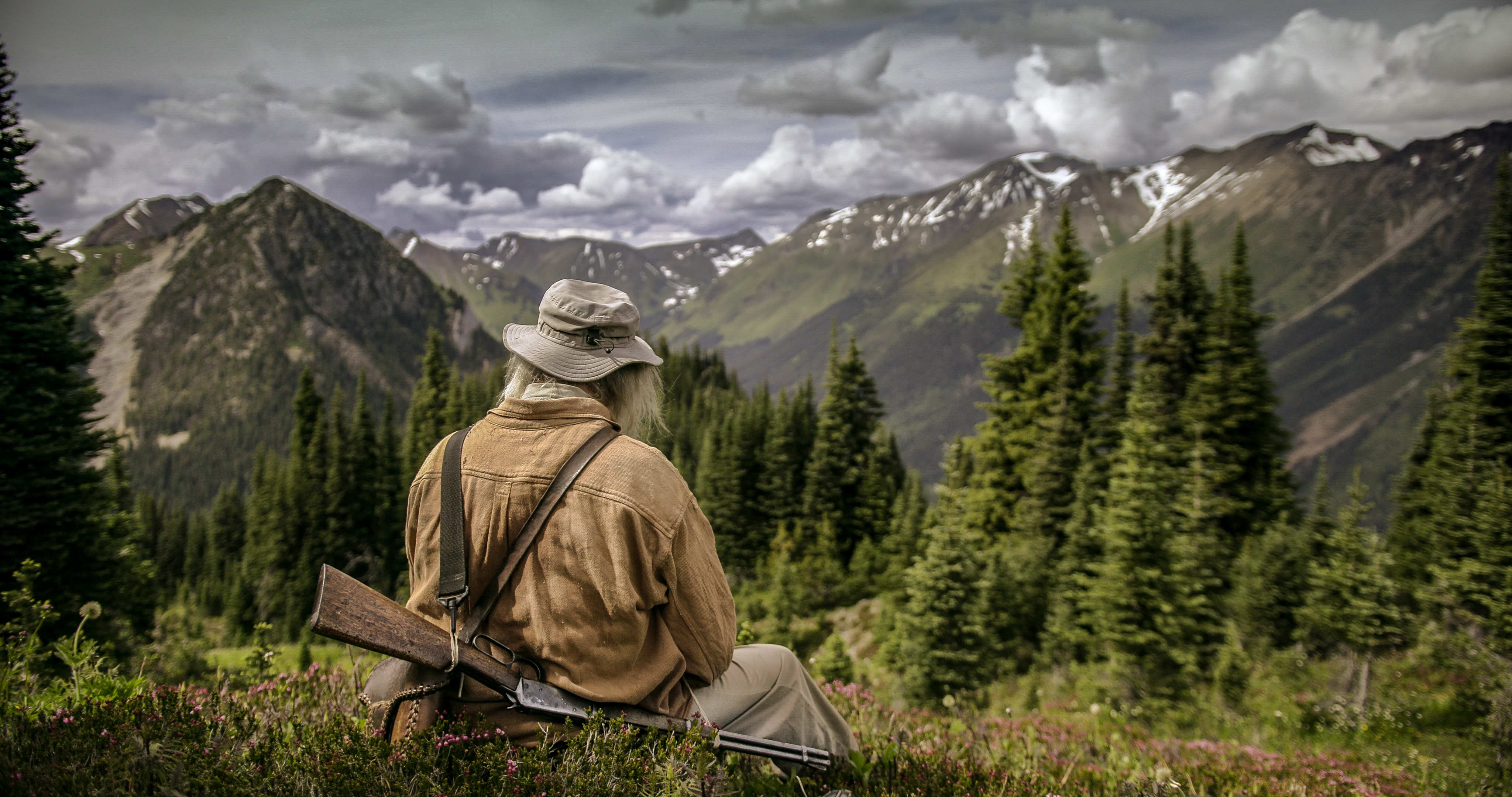 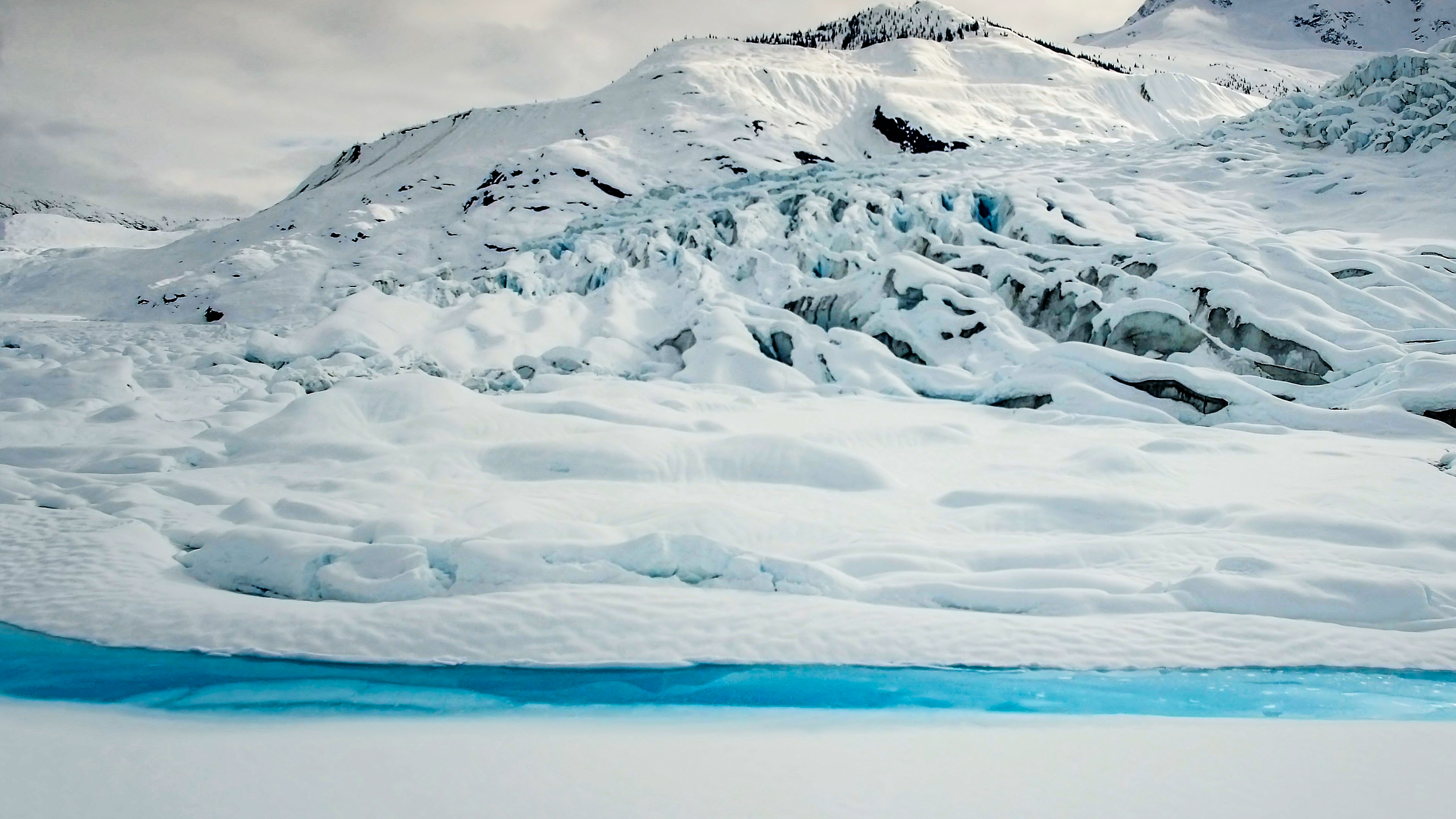 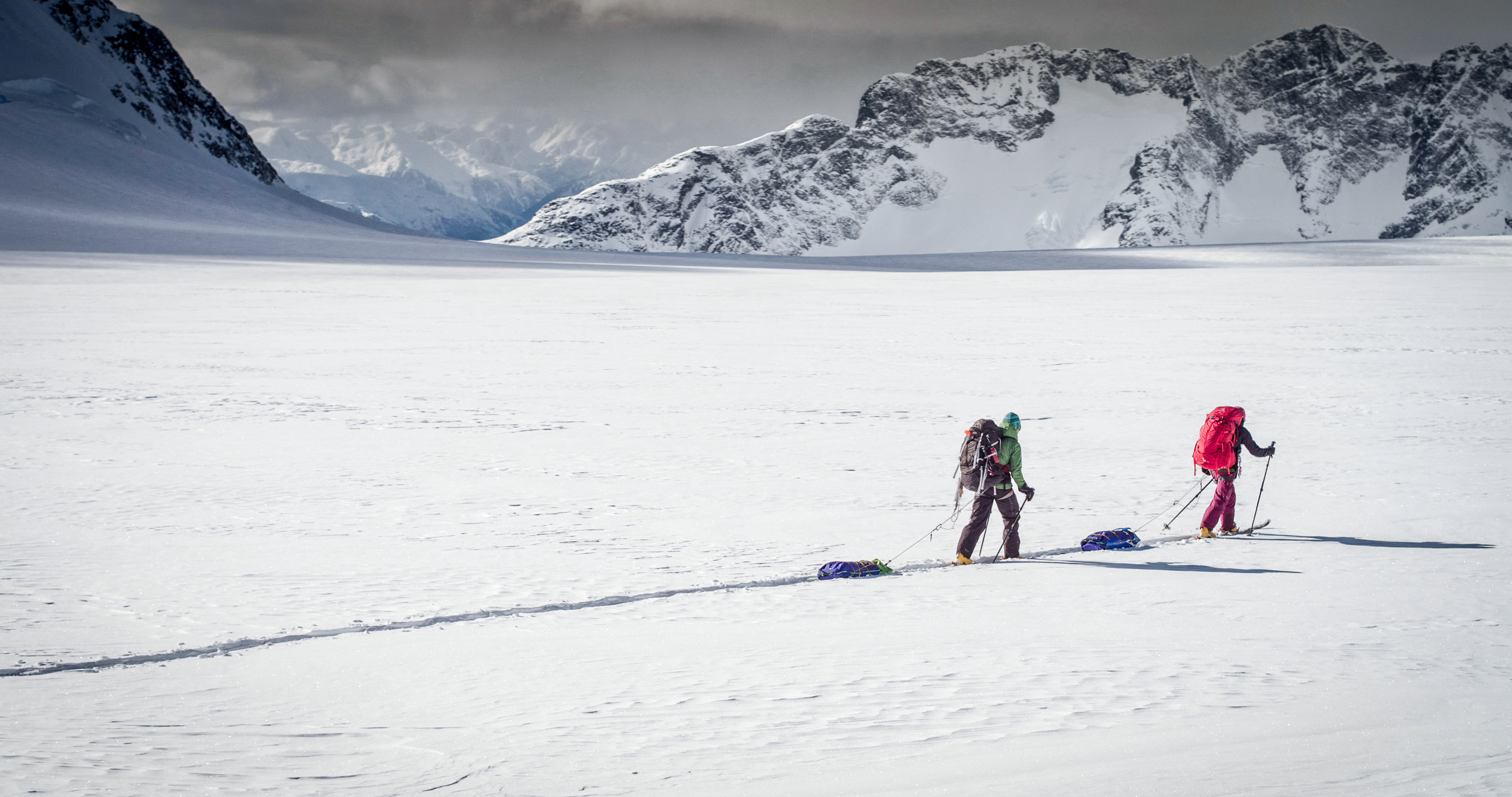 The awe that mountainous landscapes evoke is universal, yet few people ever venture into true wilderness. Living amongst us is a special breed of people. They are undefined by age, gender, profession or background, but for them, the draw of the mountains is so strong that their lives must revolve around it.

After months of preparation, Martina and her 60 year-old mother Tania embark on a 6 month, 2300km journey from Squamish, BC to Alaska through a relentless mountain wilderness.

There are others who share a passion for the mountain life: a group of nuns inhabiting a mountain retreat to be closer to God; a photographer is buried in an avalanche; an impassioned alpinist; a
focused snow artist; a couple who has been living off grid for nearly 50 years. What is it that leads these adventurous people to sacrifice everything – comfort, family, personal safety – for a life in
the mountains? 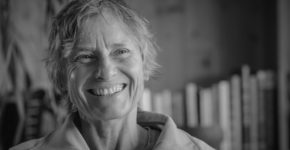 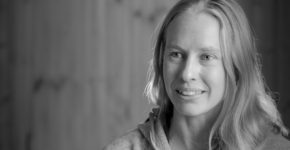 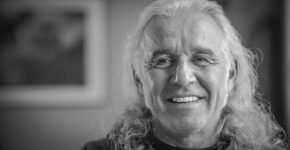 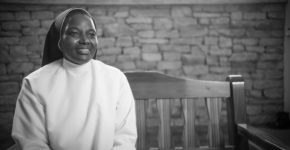 Marie
Sister at Queen of Peace 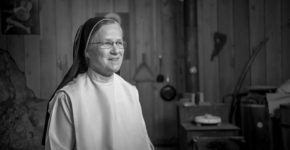 Claire
Sister at Queen of Peace 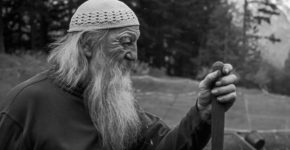 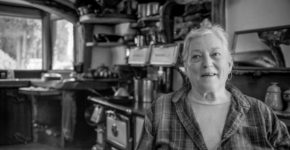 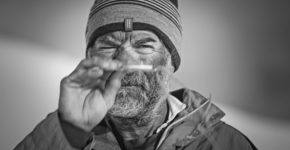 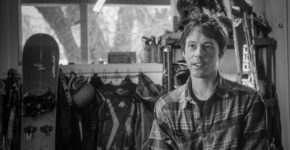 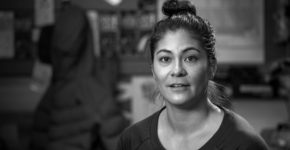 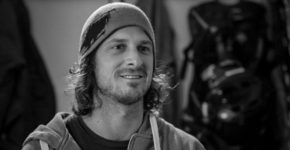 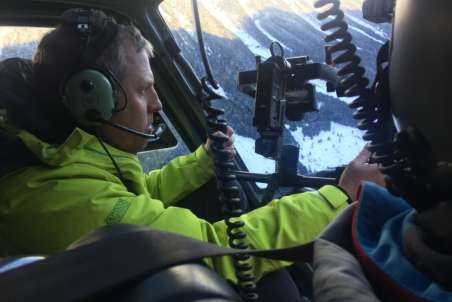 Grant is a Leo award-winning director, cinematographer, editor and music composer based in Vancouver, Canada. He has a varied background working with documentaries, sports films and narratives. His work can be seen and heard on Knowledge Network, F/X, TNT, CBC, National Film Board and ESPN. His first documentary The Clean Bin Project won 10 festival awards and has screened around the world. His film Just Eat It: A Food Waste Story premiered at Hot Docs, garnered him the award for emerging Canadian filmmaker of the year, and went on to hit #2 on the US itunes documentary charts. Most recently, Grant has been filming with BBC’s Planet Earth team. 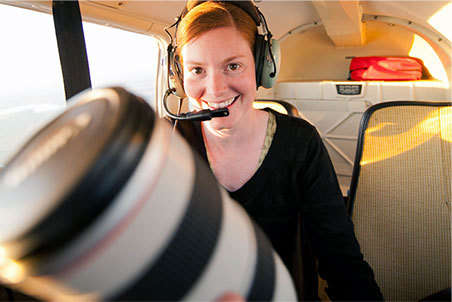 Jenny is a writer and Leo Award-winning documentary producer with Peg Leg Films. She produced The Clean Bin Project (and is the woman behind the blog of the same name) which documented a year living zero waste. She also produced Just Eat It: A Food Waste Story which won 14 festival awards, was broadcast prime time on MSNBC and was listed in the New York Times “Top Ten TV Shows of 2015”. Jenny has contributed to community outreach for many projects, coordinated a 30 city, self-supported film tour across Canada by bicycle and spoken around the world in support of the messages behind her documentaries.

This Mountain Life climbs inside the experiences of a diverse group of people who share an extraordinary passion for the mountains. “It was important to me that the voices of the subjects themselves drove the film”, says Director/DOP Grant Baldwin on why he chose audio interviews over a traditional narrator.

Martina and Tania’s epic 6 month ski traverse anchors the film, and their remote adventure came with significant challenges. The women carried a GoPro and a solar panel for charging. A small
camera team of two met them at strategic places along the traverse, carrying camping supplies, avalanche safety equipment and food in addition to camera gear. Coordination was only possible via InReach satellite radios, and the team struggled to keep gear warm and dry through minus 30 Celsius weather, rain, and technical mountain traverses.

Cinematography was central to the vision for This Mountain Life. Initially sparked by the awe-inspiring beauty he experienced working in British Columbia’s mountains, Baldwin wanted to bring
the world of mountain film to a mainstream audience. He was determined that not a single shot in the movie would be stock footage.

Motion time-lapses, aerial perspectives, macro textures and quiet reflections surround these stories. Season-lapses of snow arriving and leaving the mountains move the film along from the first
snowflake to the spring melt and rebirth of the alpine landscape. The aim was to have a cinematic style (and custom score) that vividly captures both the exhilarating grandeur of the mountains and the spiritual connection people have to the landscape.

Logline
Our Backyard is Bigger Than You Think.