Following the JPIC National Gathering on Sacred Water last June, this year’s Annual Atlantic JPIC Network meeting took place in Antigonish, NS. Approximately 25 members participated in the two-day meetings including a one-day symposium entitled: Mother Earth Climate Justice Symposium: Be a Part of the Solution at the Coady International Institute at St-Francis-Xavier University. The invitation to collaborate with the Coady was extended to the network members by the Sisters of Martha of Antigonish. Through the CRC, Maude Barlow, Honorary Chair of the Council of Canadians, took part in the conference, alongside Doreen Bernard, Coady Chair in Social Justice.

On day two, the CRC JPIC Network held its annual meeting at the Coady Institute. During our meeting, we tried to identify common actions that would see religious communities in the Atlantic collaborating. Maude Barlow, helped us navigate the issues that were facing Sacred Water and how religious communities could help protect this precious and sacred resource. 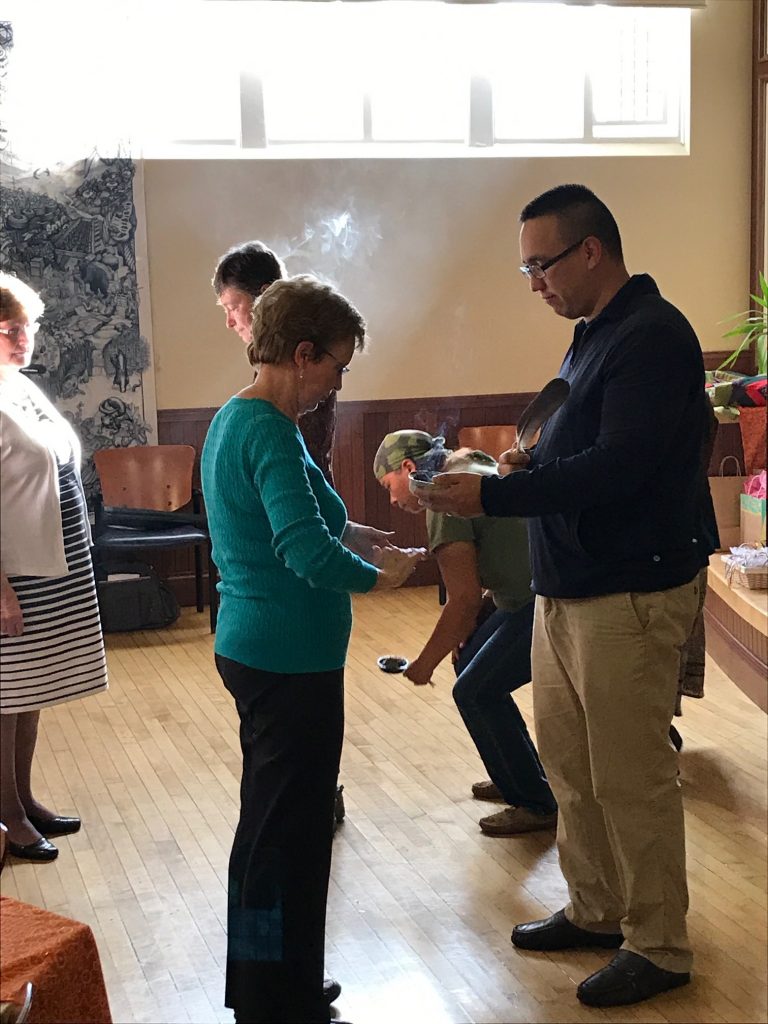 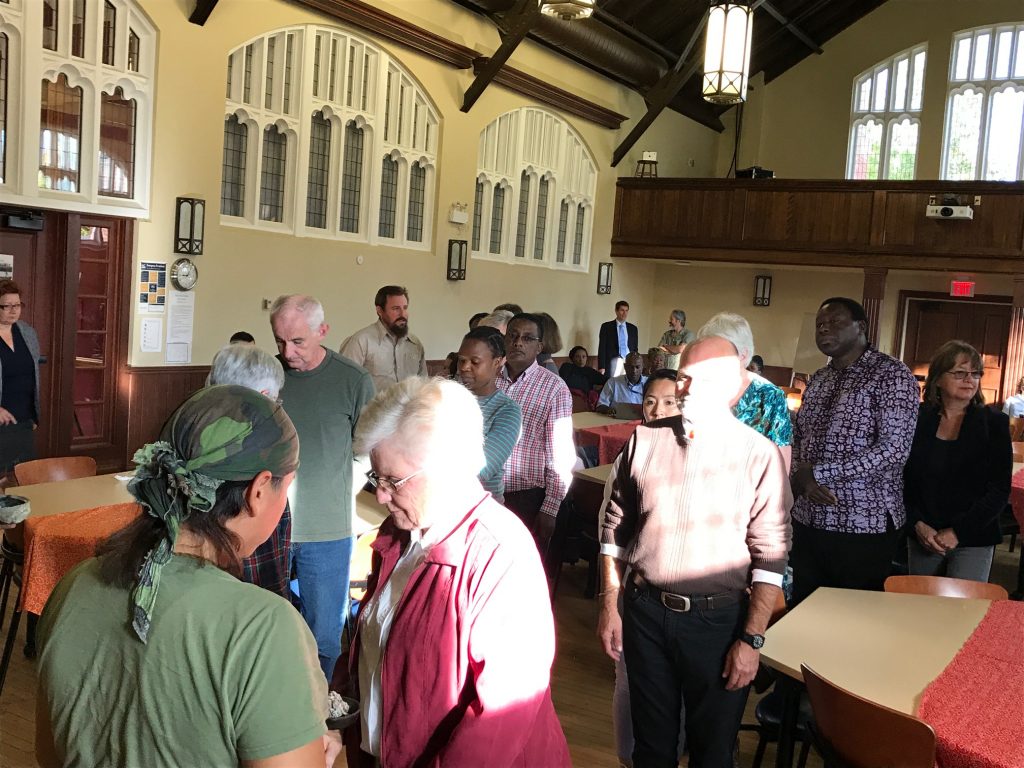 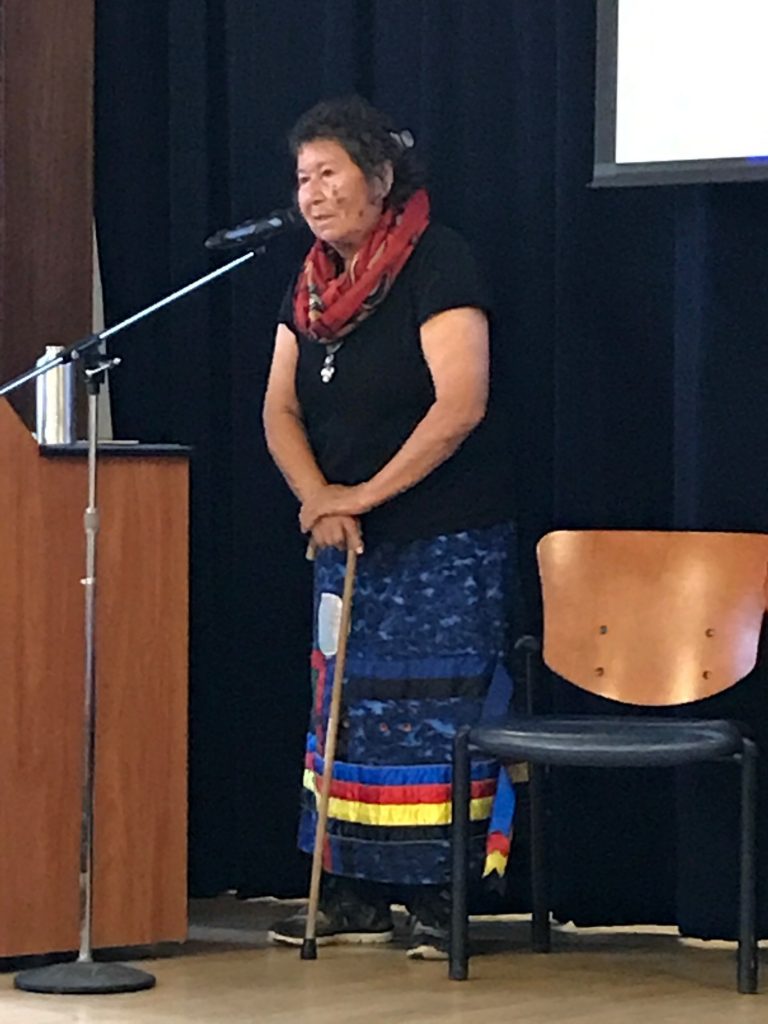 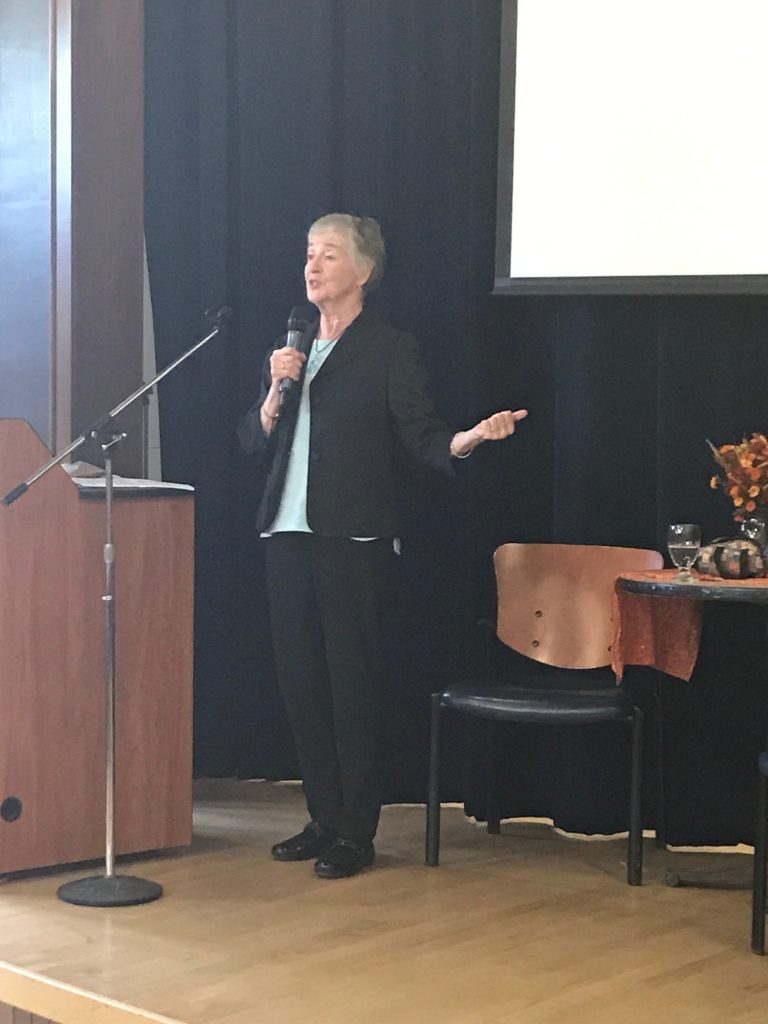 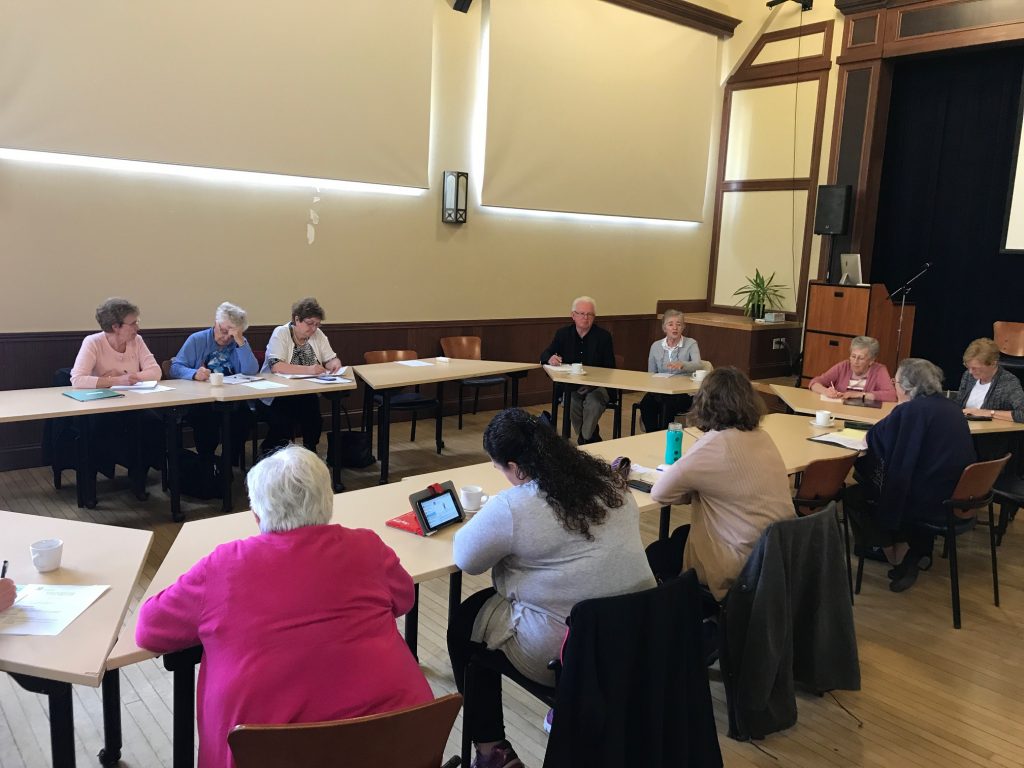