The Global Compact on Education: Exploring challenges and calls to build an integral education, Ona B. Bessette, CND

The Newman Centre, in collaboration with the Newman Institute of Catholic Studies, presents the 2022 Marguerite Bourgeoys Lecture on Education. This lecture is a public lecture. The event will be by Zoom (not in person).

The Global Compact on Education:
Exploring challenges and calls
to build an integral education

In September 2019, Pope Francis announced the Global Compact on Education in order to rekindle dedication for and with young people to renew passion for a more open and inclusive education characterized by patient listening, constructive dialogue and better mutual understanding. He invited everyone to unite their efforts in a broad educational alliance to form mature individuals capable of overcoming division and antagonism and to restore the fabric of relationships for the sake of a more fraternal humanity. 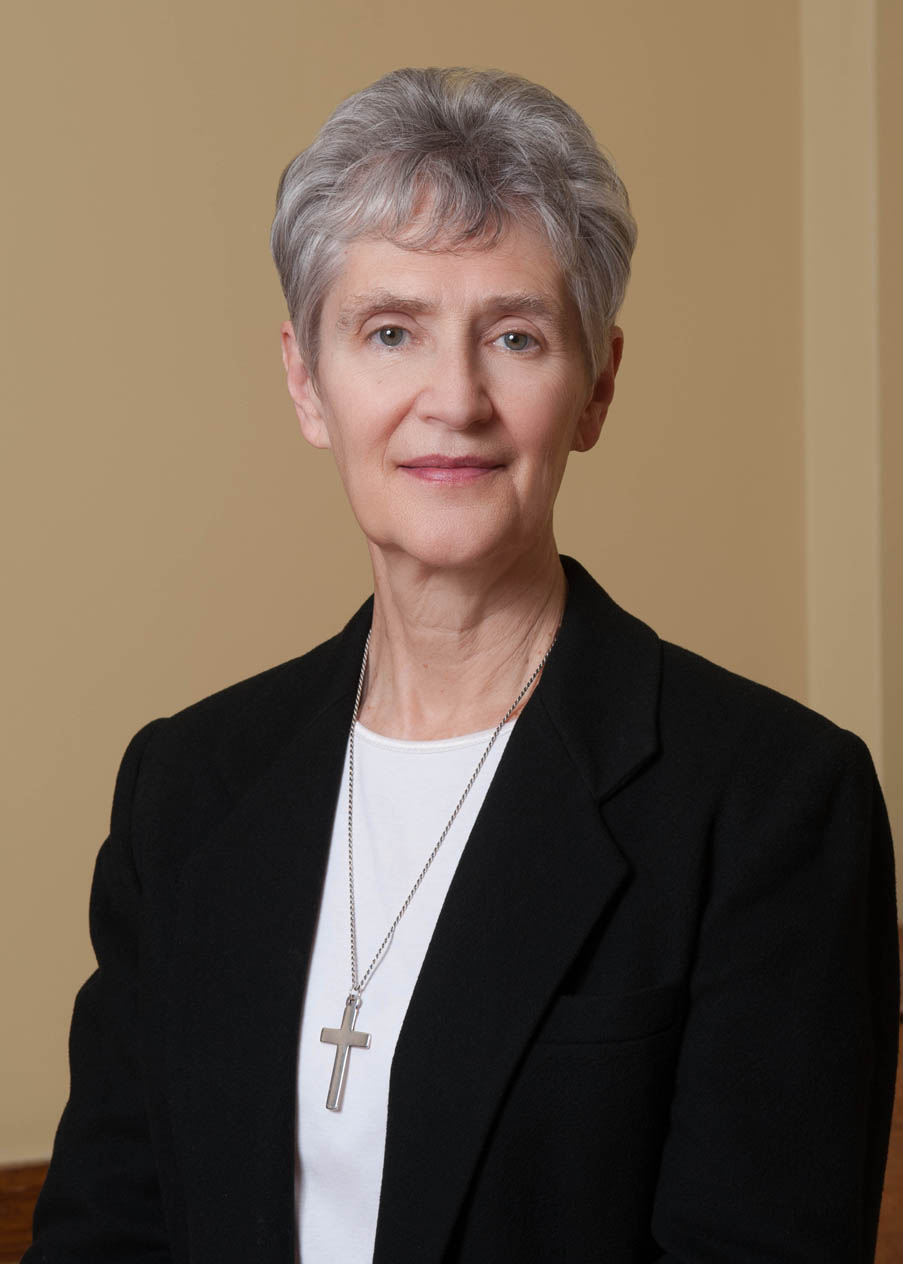 Sister Ona Bessette has been a member of the Congregation de Notre Dame since 1982. Born in Waterbury, Connecticut, USA, she received a Bachelor of Arts degree in Biology from the University of Saint Joseph in West Hartford, CT. She holds a Masters of Arts degree in Education from the University of Northern Arizona in Flagstaff, AZ and a Doctor of Philosophy degree in Administration and Supervision from Fordham University in New York City. In her doctoral dissertation, Dancing at the Crossroads: Liberating Latina Adolescent Voice, she explored the development of a pedagogy for the mutual education of Latina girls and their teachers founded on Paulo Freire’s concepts of liberating education and the spirituality of the Visitation, which are central to the charism of the Congregation de Note Dame.

For nearly thirty years, Sister Ona was a science teacher and administrator in the schools of the Congregation. In 2010, she became the Director of Educational Services for the Edmund Rice Christian Brothers of North America, a position she held for six years. During this time, she worked with educators and students across the United States, in Australia, Ireland, India, Africa and South America.

In 2016, she became a member of the General Council of the Congregation in Montreal and was elected Congregational Leader in 2021.

The History of the Marguerite Bourgeoys Lecture

The Marguerite Bourgeoys Lecture on Education was inaugurated in 2003 as part of the Newman Centre’s annual cycle of academic lectures. It pays tribute to St. Marguerite Bourgeoys, the seventeenth-century woman pioneer of Canadian education, who was instrumental in the establishment of the colony that would become Montreal.

The purpose of the Marguerite Bourgeoys lectures is to explore educational theories and practices in the modern world in the light of Catholic doctrine, ethics, and theologically-derived understandings of the human person. They also aim to explore the important legal and social relationships between religious freedom and faith-based education as they are affected by various forms of secularism in the Western world.

An academic committee oversees the selection of speakers and ensures that the lectures continue to give voice to important concerns facing the future of Catholic education both in Canada and abroad.

Since their inception, the lectures have been generously sponsored by the Congregation of Notre Dame, the religious order founded by St. Marguerite Bourgeoys, which has a long and distinguished place in the history of Canadian education.

UISG Online Course: “For All the Earth”
Charism and the prophetic character in consecrated life in Canada: Future reflections