Last week in Rome during the 7th edition of the International Catholic film festival Mirabile Dictus, the movie “Kateri” received the Capax Dei Foundation Award. This award is given to a film with a high value of evangelization. 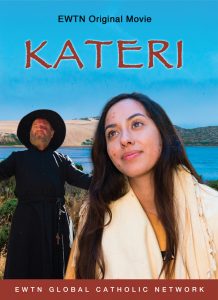 The movie depicts the story of Saint Kateri Tekakwitha, a 17th century Mohawk native living in Canada who converted to the Catholic faith through the example of Jesuit missionaries. She is the First Native American who has been canonized in 2012 by Pope Benedictus XVI.

Produced by the EWTN (Eternal Word Television Network) director James Kelty, it was filmed on location in the U.S. and Canada. “Your heart goes out to Kateri because of the things she suffered and persevered through,” Kelty said. “You wonder, ‘How did she live through that and what was that like?’ She had a deep impact on me.”

Every effort was made to insure that the costumes, the sets, and even the language used in the 90-minute film was as realistic as possible. Throughout the movie, the principal actors even speak some of their lines in the Mohawk language so three language experts were used on set to insure this was spoken authentically.

“All the filming was in Cambria [California], except three days in the snow in Midland, Ontario, Canada on the shores of Georgian Bay,” Kelty said. “In Midland, they have Our Lady of Martyrs Shrine, which celebrates the eight martyrs of North America and Kateri. We shot on the Shrine grounds. We were praying for snow and guess what? The day we arrived to begin setting up – a foot and a half of snow fell!

“Across the highway is a very significant living history village. In the scene where Kateri tearfully listens as [one of the missionary priests] is addressing them – 30 feet behind her is [famed Jesuit missionary and North American martyr] St. Jean de Brébeuf’s actual grave!” 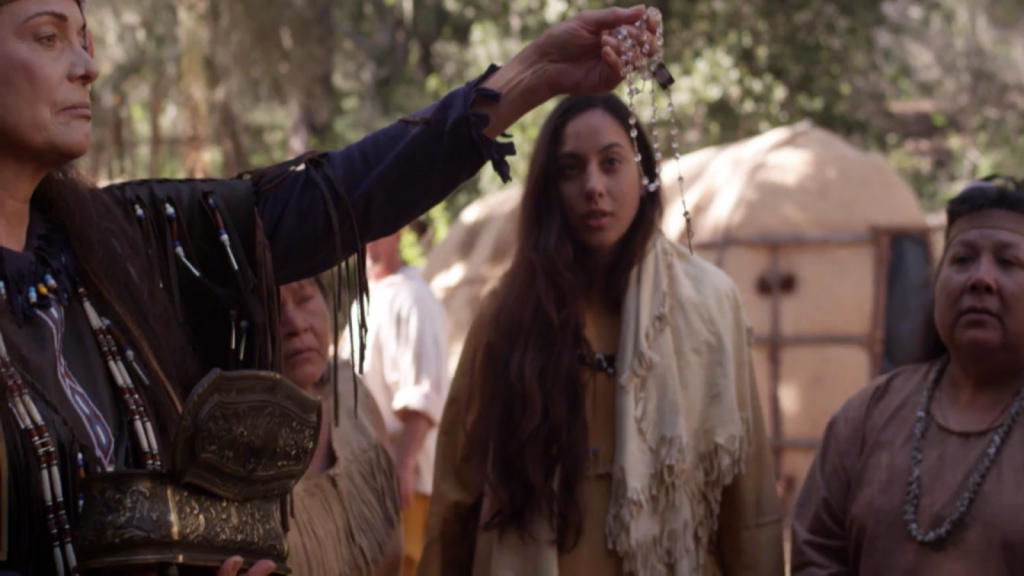 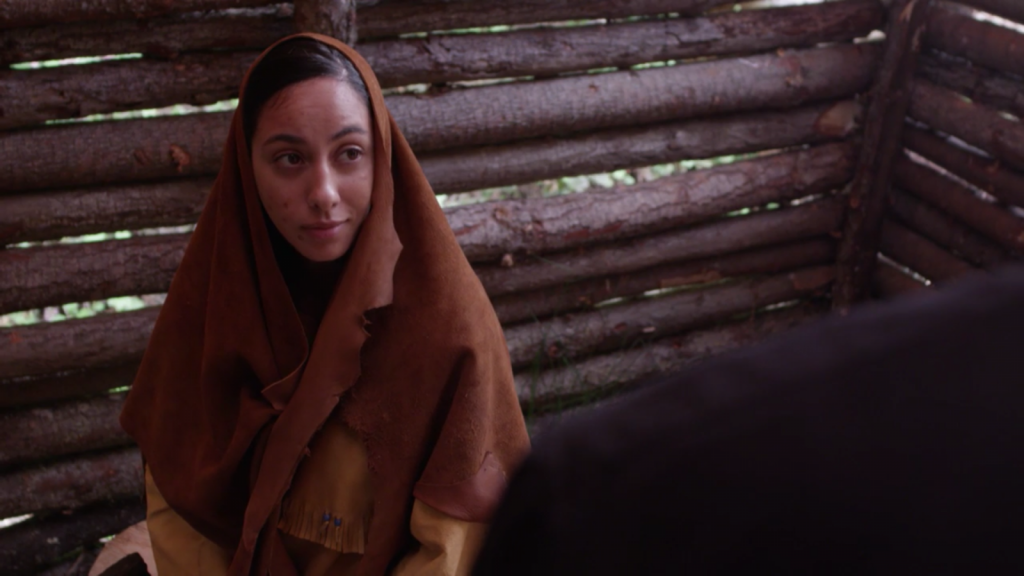 The film utilized more than 100 actors. Kelty was initially having trouble finding enough extras to play Mohawk Indians until he mentioned his dilemma to a friend at Our Lady of Guadalupe Parish in Mendota, Calif., a small agricultural town that is part of the Roman Catholic Diocese of Fresno. To Kelty’s amazement, at least 50 people from the parish made the 100 mile trip to participate in the film.

“[These parishioners] gave us their day,” Kelty said. “At the end of our 16-hour-day, I walked beside the bus [taking them back to their parish], waving to them. They were so happy they’d been able to participate in this story of one of their beloved saints. This was far and away the most inspirational thing I can talk about.”

Thanks to a lot of prayer, even the weather cooperated. “The snow that fell the day we arrived in Canada and the fog that suddenly appeared on Morro Bay, [California, where we were filming another scene], were the two knock-your-socks off things that happened,” Kelty said. “There is no way that Hollywood, with all its money, could have done it better. This production was blessed. There is no other way to say it.”