The Sisters of Our Lady of the Missions: From Ultramontane Origins to a New Cosmology 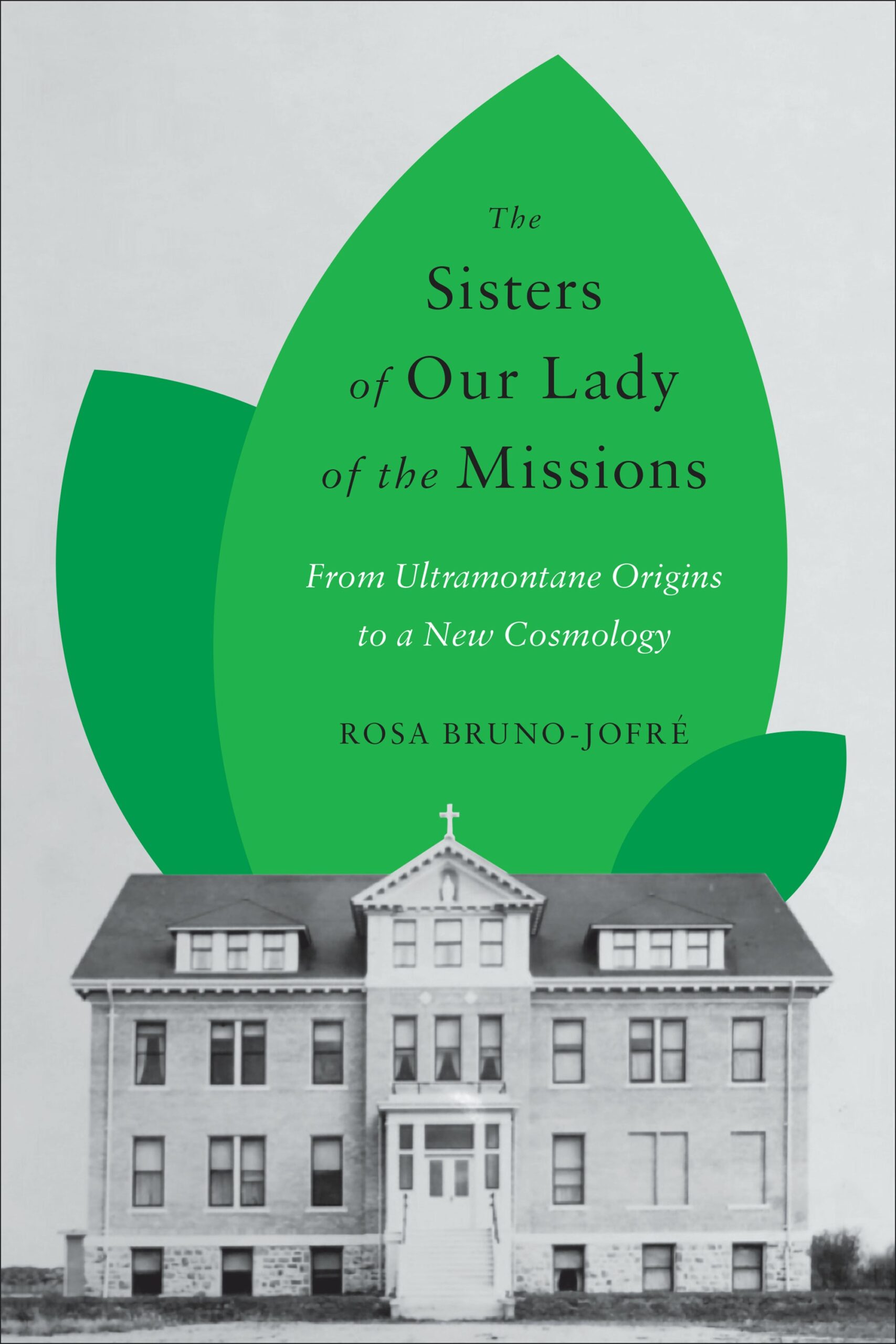 This book traces the journey taken by the Canadian Province of the Sisters of Our Lady of the Missions / Religieuses de Notre Dame des Missions (RNDM), from its establishment in Manitoba in 1898 to 2008, when the congregation as a whole redefined its mission and vision. Using archival research conducted in Canada, England, and Italy and incorporating oral interviews with RNDM sisters, this book explores the historical work of the sisters in schools and the part they played in the developing educational state.

The congregation’s activities in schools, first in Manitoba and Saskatchewan and later in Ontario and Quebec, show how the sisters’ educational work related to the social characteristics of the communities they worked in (e.g., those of French Canadian settlers, British and continental European immigrants, and the Métis population). The Sisters of Our Lady of the Missions examines the impact of Vatican II in the 1960s and into the 2000s as well as the dismantling of neo-scholasticism and the process of secularization of consciousness in society at large. These emerging issues led the congregation to examine its individual and collective identity at the intersection of feminist theology, eco-spirituality, and a critique of Western cosmology.

This well-written and researched institutional history presents a solid academic view of a woman religious teaching community from its nineteenth century conservative roots to its renewal since the Second Vatican Council.

The Sisters of Our Lady of the Missions is a landmark work that captures the complexity of the transnational and transtemporal development of an educational institution between 1898 and 2008.

This study is a well-written account of the history of a religious congregation that deserves its recognized place in Canadian religious, education, women’s, and social history. Rosa Bruno-Jofré traces the educational ministry of the community, placing the story within the larger contexts of events taking place in Canada, the world, and the Catholic Church; and the result is a fine study of how a religious community has ministered in central and western Canada since 1898.

This is an excellent account of the work of the Religieuses de Notre Dame des Missions (RNDM) / Our Lady of the Missions, in Canada, from 1898 until 2008. It is an outstanding contribution to the growing corpus of work on female religious around the world. All through, readers are engaged in a most engaging account of the work on the congregation. This reaches the level of fascination in the exposition on its embracement in recent years of eco-spirituality, the celebration of what it is to be a woman, and social justice.

Professor Tom O’Donoghue, Fellow of the Academy of the Social Sciences in Australia, Fellow of the Royal Historical Society, Graduate School of Education, The University of Western Australia

With her robust combination of theory, archival research, and oral interviews, Bruno-Jofre has made a major contribution not only to the history of women religious, but to the histories of Prairie education, Catholicism, and feminism. Her integration of the often separated areas of education, religion, immigration, and gender is a model for scholars in any of these fields.