October 17: International Prayer for the Elimination of Poverty 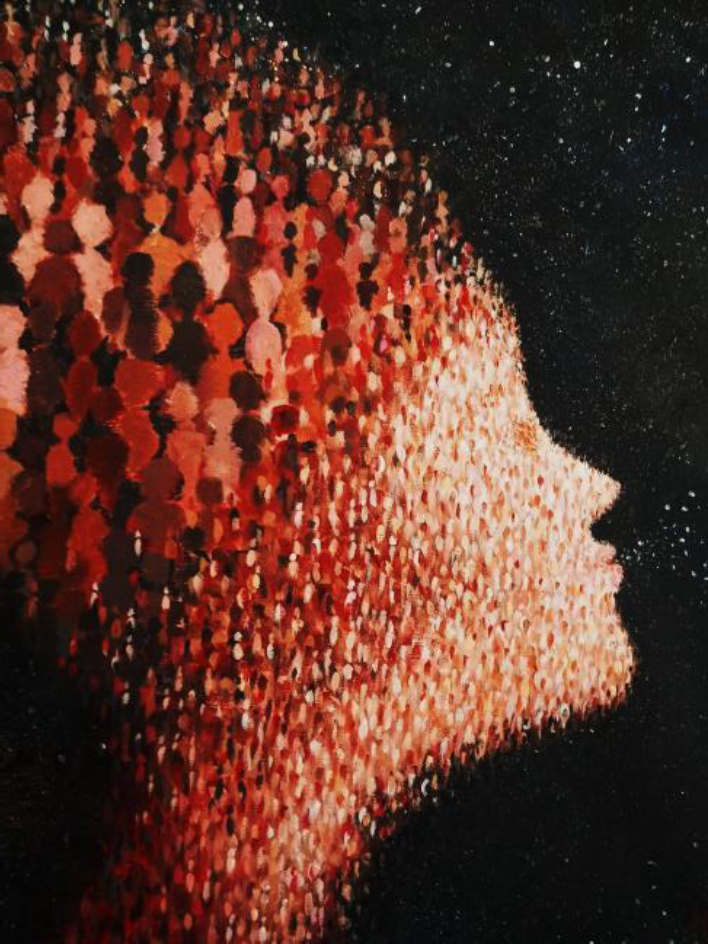 Based on the theme set out by ATD Fourth World 2021, let’s make this prayer a time of reflection on what links women, poverty and the environment. This is a crucial and urgent topic for today.

Building the Future Together:
Let us end persistent poverty with respect for all people and our planet

Here are some avenues for reflection to compare with the Gospel, the source of our commitment.

In an interview conducted in January 2020, to the question asked by journalist Patrick Lagacé, “as a police officer, what would help you to help further counter the scourge of trafficking”. Lieutenant-detective Dominic Monchamp specialized for more than 20 years in the fight with the victims of sexual exploitation, answered: « There should be greater fight against poverty, because the first factor for entering prostitution is the monetary aspect” (Laudato Si’ no. 48)

Fight and action against human trafficking: campaigning for a healthy environment

In his Encyclical letter to all people on the planet, Pope Francis mentioned that « The human environment and the natural environment deteriorate together; we cannot adequately combat environmental degradation unless we attend to causes related to human and social degradation. » (Laudato Si’ no. 48)

Fight and action against human trafficking: seek the dignity of women above all

Violence against women is not the prerogative of any culture, continent or religion. It is up to us to inform ourselves and to fight against all thought made a priori and ignorance. The woman is the one who gives life, supports it in its infancy, she draws from this real- life force. But she is also the “most fragile because a woman can be considered as a prey, subject to sexual assault, to violence”. Our humanity does not remain inactive in the face of this injustice. (Respect for the rights and dignity of the woman , challenge launched by Pope Francis.- ZENIT)

I love you, Lord, my strength
Lord, my rock, my fortress,
God my liberator, the rock that shelters me, my shield, my fort, my weapon of victory!
Praise to God! When I call on the Lord, I am saved from all my enemies.

The bonds of death surrounded me, the fatal torrent terrified me;
Hellish bonds gripped me: I was trapped in death.
In my anguish I called to the Lord; towards my God, I uttered a cry;
from his temple he hears my voice: my cry reaches his ears.

He inclines the heavens and descends, a dark cloud under his feet:
From a guardian angel of the threshold, he makes his mount, he flies on the wings of the wind.
Then the bottom of the sea was revealed, the foundations of the world appeared,
under your threatening voice, Lord, to the breath of your anger.

From the heights he stretches out his hand to seize me, he draws me out of the abyss of water;
He delivers me from a powerful enemy, from adversaries stronger than me.
On the day of my defeat they were waiting for me, but I had the Lord for support.
He set me free in the open; he released me, because he loves me.

As conclusion, a moment of silence while listening to a song

Suggestions with songs interpreted by Zaz