Healing the Church: the diagnosis of a sister 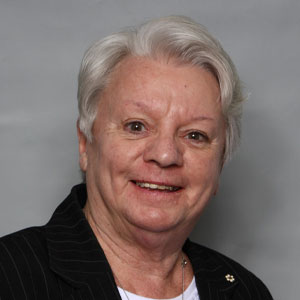 Nuala Kenny, Sister of Charity of Halifax, is a pediatrician and professor emeritus. A member of the Canadian bishops’ committee that produced the world’s first guidelines on child sexual abuse, she does not hesitate to define the crisis as pathological. With theologian David Deane, Sr. Nuala Kenny analyzes the systemic ecclesial causes of abuse, and calls to healing by a reform of governance and spiritual renewal in her book Still Unhealed. 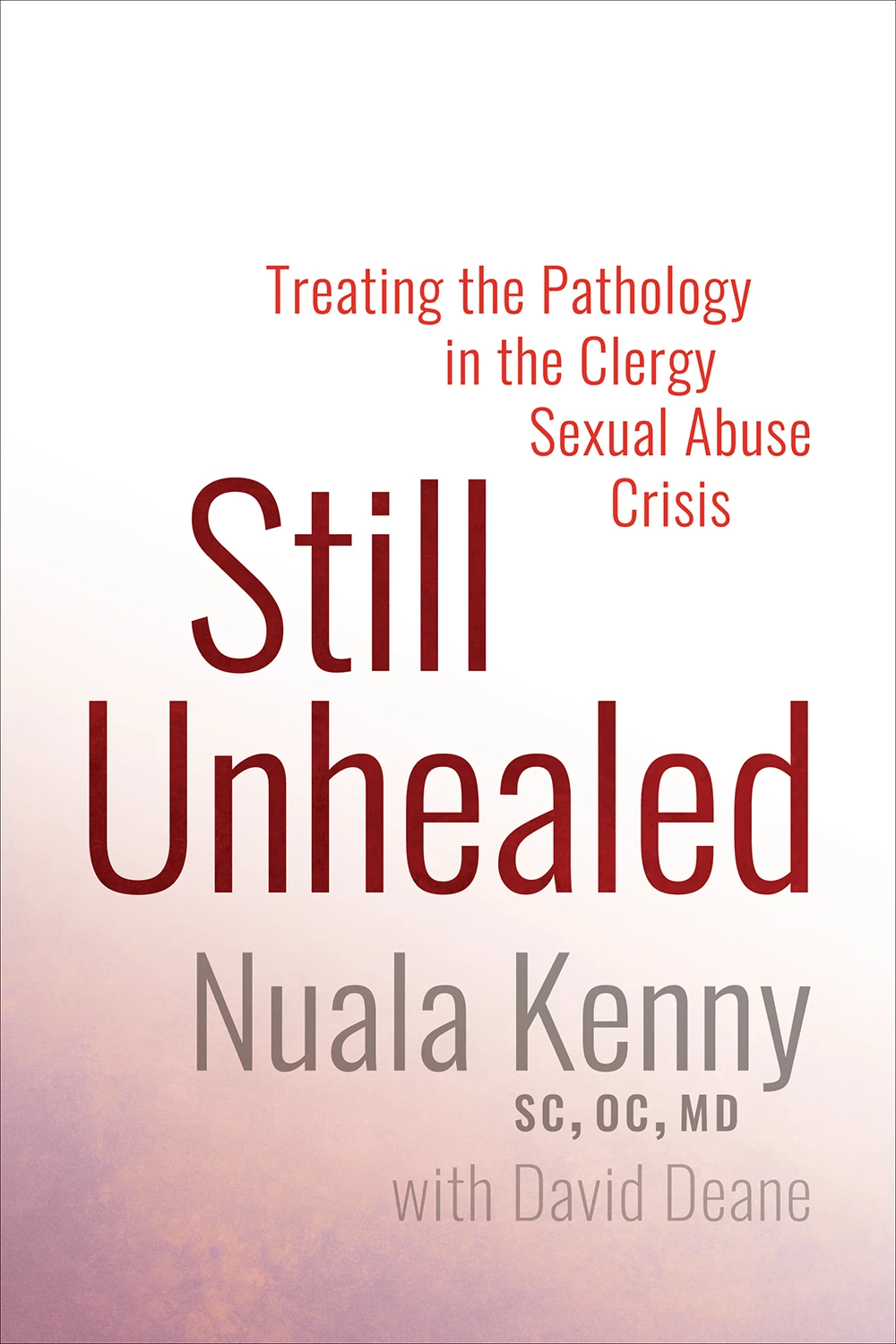 1. You’ve been working in the area of policies and prevention of sex abuse since the 1980s. You bring your unique perspective as a doctor to this ongoing crisis. The abuse is a symptom of a deeper sickness. What’s the diagnosis? What are the components of this sickness?

2. In 2012, you wrote Healing the Church Diagnosing and Treating the Clergy Sexual Abuse Scandal. Seven years later, what especially triggered writing your new book, Still Unhealed, and talking about a pathology in the sexual abuse crisis (no longer labelled a “scandal”)?

3. When we speak of the Church as one Body, it’s easy to understand how all its members are wounded by the sex abuse crisis: victims first and foremost, children and vulnerable adults, innocent clergy and laypeople who are “tired” of the crisis and compassion fatigue. However, in Pope Francis’ Letter to the People of God, August 2018, the whole Church is called to responsibility in this crisis and in transforming the Church. How do you understand this?

4. With regards to religious communities, many brothers and sisters alive today have to deal with the legal, financial and spiritual consequences of sexual abuse committed by people in their communities who are now deceased, whom they didn’t even know. Their own mission in consecrated life is tarred by the scandals. What would you say to those religious, and to community leaders, to cope with this reality, move forward and reclaim hope?

5. When a doctor diagnoses a sickness and recommends a prescription or a cure, the patient as well as his environment are taken into consideration, especially if the environment is what is causing the sickness. Conversion and transformation must happen at different levels: personal, parish, religious community, diocesan, bishops, Vatican. What would you recommend as priorities and who must lead in these responsibilities?

6. What would you say to the next generation of Catholic leaders, whether priests or bishops, religious and laity?

Following her latest book, Sr. Nuala Kenny recently launched her website to share resources and initiatives, in a spirit of healing for the victims of abuse and the Church: www.stillunhealed.ca.

This interview is taken from the Autumn 2019 issue of the ad vitam webzine “Abuse in the Church: Between Crisis and Hope”.