Montreal, November 18, 2020 – We are pleased to announce the appointment of Father Michael DeLaney, CSC, as Rector of Saint Joseph’s Oratory of Mount Royal, succeeding Father Claude Grou, CSC, who has held this position with fervour and dedication for the past 15 years. The installation ceremony will be held on Sunday, November 22, at 11:00 a.m. Due to health measures, only a very limited number of people may attend the ceremony. However, this special Mass will be broadcast live on our Facebook page and YouTube channel. 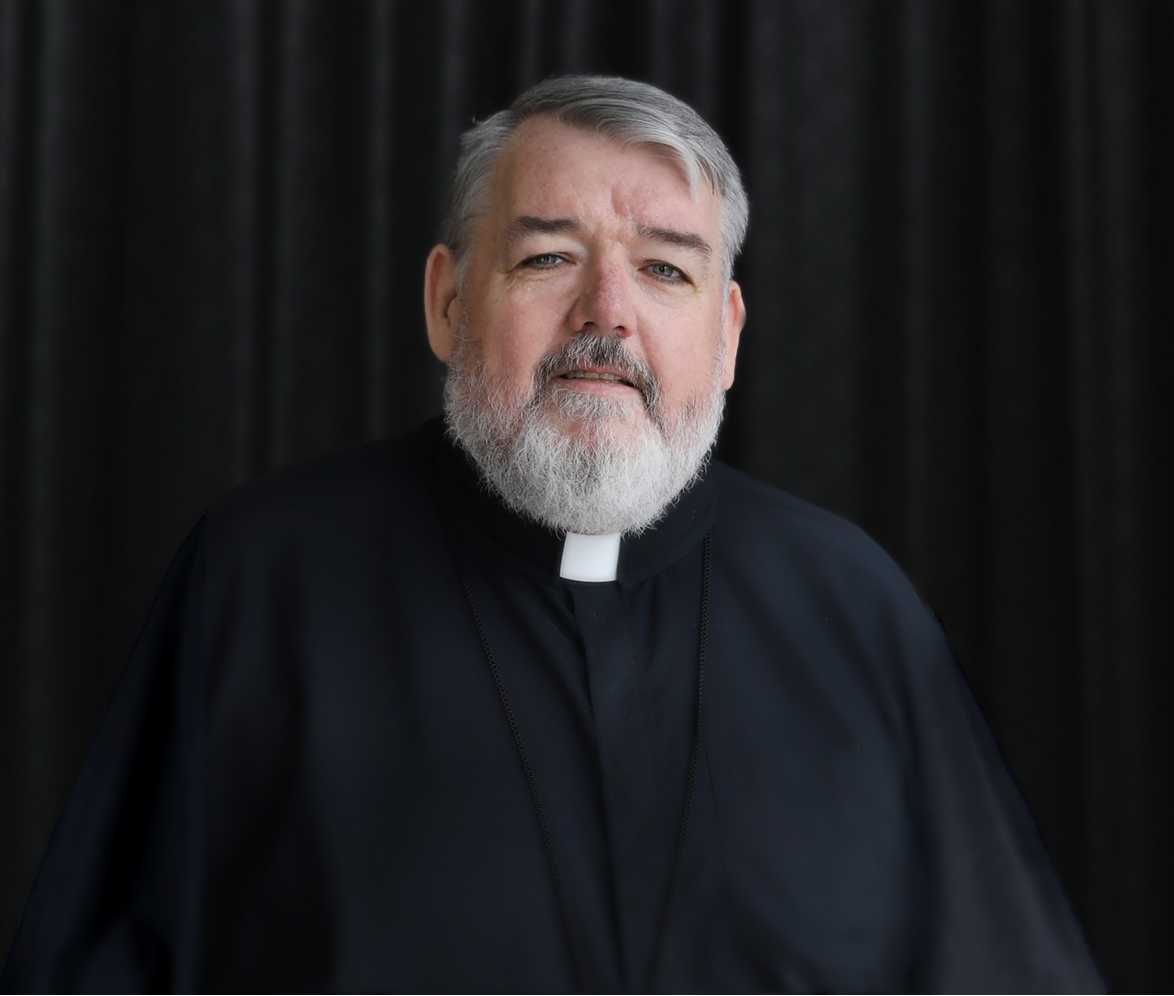 The Oratory is an important ministry of the Congregation of Holy Cross. “The appointment process began several months ago and Father DeLaney, a member of the Congregation of Holy Cross, stood out as the clear choice. His many qualifications include his pastoral, administrative and international experience. He has all the qualities required to take on the sizeable challenge we wish to confer on him,” says Me Serge Benoît, Chairman of the Board of Directors of Saint Joseph’s Oratory.

“Wherever he has worked, Father Michael has been recognized as a natural leader, a man of faith and a team player who is attentive to those who are receiving him as well as to their culture and institutions,” mentions Father Mario Lachapelle, CSC, Provincial Superior of the Canadian Province of the Congregation of Holy Cross. The approach of the Congregation is to create teams consisting of religious and laity from different countries. At the Oratory, the diverse origins of the priests and brothers reflect the reality of the pilgrims, visitors and local community. The appointment of Father DeLaney is part of this approach.

“I am very grateful and honored for this opportunity to continue the work of Saint Brother André so that his important mission reflects the values of our Congregation of Holy Cross. Saint Brother André was a model of hospitality, firmly believing that everyone he met, regardless of origin and beliefs, could share our faith by belonging to the Universal Church. This faith remains a great blessing in our lives” says Father Michael DeLaney.

“Father Grou, who carried out the responsibilities of rector for 15 years, has led some remarkable projects in recent years. While highlighting the Oratory’s spiritual and receptive mission, he has also worked to ensure the continuation of that mission by leading the major development project to modernize the shrine and provide it with an outstanding cultural infrastructure,” says Me Benoît.

“My duties as rector allowed me to meet people from every walk of life. Along the way, I discovered the inner beauty of men and women in the expression of their faith and trust in Saint Joseph and Saint Brother André. And as I turn the page on this phase of my life, a single thought comes to mind: thank you. My thanks go out to each and every one of you for your presence and your prayers. I am happy to hand over these responsibilities to Father DeLaney, whom I am certain will contribute greatly to the flourishing of our shrine which is so dear to us,” says Father Claude Grou.

Michael DeLaney was raised in Skaneateles (near Syracuse in the state of New York). He was admitted to the Congregation of Holy Cross in 1981 and ordained in 1987, after studying international relations at Georgetown University and theology at the University of Notre Dame.

He served in Portland and Chicago, and more recently in Santiago, Chile, where he was the Superior of the Holy Cross community for close to 10 years, in addition to being the Director at Saint George’s College. He founded the Peace Studies program at the school, a first of its kind in Chile, and oversaw the creation of an international house of formation in Santiago. Since 2015, he has been the Director of the Holy Cross Mission Center, which is based at the University of Notre Dame, in Indiana.