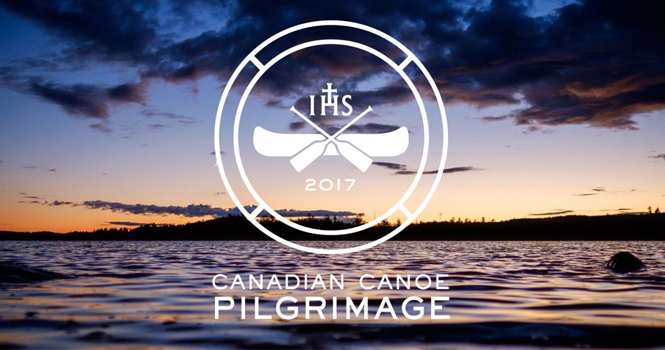 The Canadian Canoe Pilgrimage 2017 is a project of the Jesuits in English Canada, that wishes to promote reconciliation between the First Nations, French and English peoples of Canada.

A historic canoe voyage undertaken by Samuel de Champlain and St. Jean de Brébeuf in the care of their First Nations guides

This canoe route was first used by the various Aboriginal peoples who showed it to the early French missionaries and explorers.

The paddlers will begin the pilgrimage at Sainte-Marie among the Hurons in Midland, Ontario on July 20, 2017 at the historical site of the Jesuit mission to the Wendat First Nation dating back to 1638. The voyage will follow the shores of Georgian Bay to the French River, which will then move along the French River to Lake Nipissing. From Lake Nipissing, the pilgrimage will proceed along the Mattawa River to the Ottawa River. Paddlers will then travel down the Ottawa River to the St. Lawrence River and to their final destination in Montreal on August 15, 2017.

The paddlers will consist of Jesuits from both the French and English Provinces as well as First Nations Peoples and Jesuit collaborators.

The group of core paddlers will be expanded through an open invitation to people to join the paddlers at various key sites such as the French River Provincial Park, North Bay, the town of Mattawa, and Ottawa. By including representatives of French and English Canada and the First Nations, this pilgrimage will echo the original route made by St. Jean de Brébeuf and other Jesuits alongside the First Nations and Voyageurs in Canada’s formative years. After reaching the French River, supply vehicles will follow the pilgrims to resupply and provide support. It is at this point that others will be invited to join the pilgrimage. 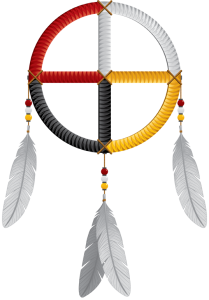 For more than 165 years, Canadian Jesuits have been living and working continuously with the Ojibway, Odawa, and Potawatomi Nations mostly in Northern Ontario around Manitoulin Island and Thunder Bay. Seeking God’s presence in the lives of the Indigenous Peoples reinforces the belief that Indigenous cultural values are not only worth preserving, they must be celebrated and that all efforts possible be made to incorporate them into the broader Canadian context. Important then, is the attitude that the Jesuits be attentive to the gifts, the culture, and the spiritual hungers of the First Nations peoples.

The Jesuits endeavour to share these gifts with those who prepare for local spiritual leadership and with those who gather to listen to the Gospel of Jesus Christ, tell their stories, and break bread in the Eucharist. The Spirit and Faith that animate this work justly reach into the needs of the communities, their internal struggles, and into the realities of the larger society that favours working with those living on the margins.

UISG Webinar: Accompanying Young Generations in the Vocational discernment – Towards the Synod on Young in 2018
Beyond Truth and Reconciliation in Atlantic Canada