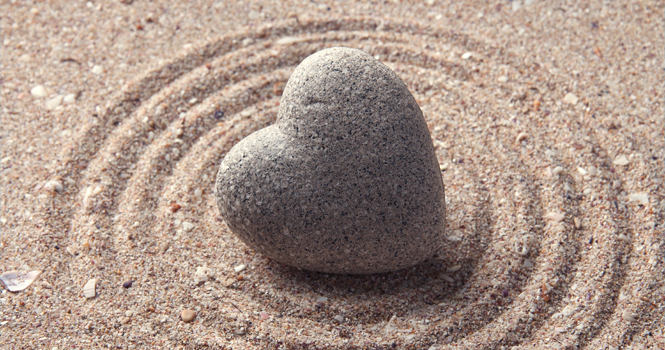 This retreat is for Religious 55(ish) and under serving the people of God in Canada (or with Canadian connection).

The retreat invites us to ponder the habits of our heart that we need to embrace or abandon, to live and respond whole heartedly as younger Religious today in our communities, church and world.

Fr. Ron Rolheiser, OMI, will walk with and lead us on our retreat. Our time will include input, silence, communal prayer and conversation.

About the “55ish and Under” group

In 2017, a novice with the Sisters of the Holy Names of Jesus and Mary, Michelle Garlinski, suggested a retreat for “newer/younger” religious from, or ministering in, Canada, so they could meet and journey together. The invitation was sent out and approximately 25 religious responded and attended a retreat in Saskatoon, SK, facilitated by Fr. Ron Rolheiser OMI. And this is how the informal “55ish and Under” group of religious in Canada was born. A second retreat followed in 2018, again in Saskatoon and facilitated by Fr. Rolheiser. Out of this gathering, a blog where new and younger religious share their stories was set up (aroundthewell.ca). This year, new and younger religious are invited to gather for a retreat in Mississauga, ON, again facilitated by Fr. Ron Rolheiser (see poster).

About the guest speaker 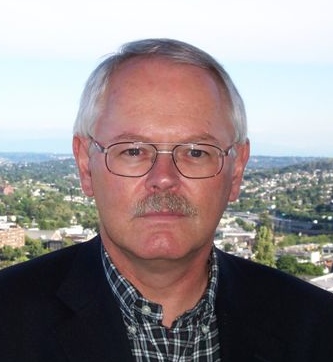 Ron Rolheiser was born in Macklin, Saskatchewan, in 1947, into a large family, to George and Matilda (Gartner) Rolheiser.

As a young child, Ron’s father George, along with his family, and other German- Russian families, immigrated from Saratov, Russia, and settled, as homesteaders, near the Alberta border where they established a community centered around St. Donatus Church in Cactus Lake, Saskatchewan. Ron’s mother Matilda was from a family of homesteaders in a nearby area. After meeting George at a parish picnic, they married, acquired a farm, near Cactus Lake, within 4 miles of the original Rolheiser homestead.

Both parents died young, in their early sixties, within three months of each other.

Life on a mixed farm included chores before and after school and helping with the seeding and harvest. Driving farm machinery as a teenager was one of the more enjoyable tasks. The family was active and competitive. Skating on frozen ponds in the winter, pick up hockey games, playing cards, board games and ping pong tournaments were part of winter evenings. Ball tournaments were a huge part of the summer. Every weekend found the family at parish picnics and sports days where family members played, coached and managed teams.  Ron’s love of sports has roots in these family times. Family birthdays, feast days, weddings, and weekend dances often included cousins.

Education was highly valued by Ron’s parents. Excellence was expected and Ron rose to the challenge. He was an impatient scholar always looking for knowledge and ideas beyond the world he experienced. He shared a love of education and knowledge with his father, with whom he shared a strong bond and mutual respect.

In 1982, while living and studying in Belgium, Fr. Ron began to write a regular feature column in the Canadian newspaper, The Western Catholic Reporter. The column offered reflections on various theological, church and secular issues.

Fr. Ron is in demand and well known as speaker. Keeping an active speaking schedule, his retreats and workshops have inspired many. Along with his academic knowledge in systematic theology and philosophy, he has become a popular speaker in the areas of contemporary spirituality and religion and the secular world. Oblate Communications and Franciscan Communications has produced fifteen DVDs of his retreats that are well loved for both individual and group use.

In 1991, while on sabbatical, Fr. Ron was asked by his religious community to serve as the Provincial Superior of his home province. He served two terms as Provincial of St. Mary’s Province (Canada). In 1998, Fr. Ron was elected Regional Councilor for Canada, serving on the General Administration of the Missionary Oblates of Mary Immaculate, in Rome, for six years. In August 2005, Fr. Ron became the President of the Oblate School of Theology in San Antonio Texas, a position he maintains to this day.

Fr. Ron still is very involved in the life of his large extended family enjoying their annual hiking trips and New Year’s celebrations. Most Christmases you will find him in his home church, St. Donatus, near the former family farm in Cactus Lake, Saskatchewan. Fr. Ron is also known for his commitment to prayer and exercise, a continuing love of sports, his sense of humor, his loyalty to his friends, and the enjoyment of the odd cigar and fine scotch. 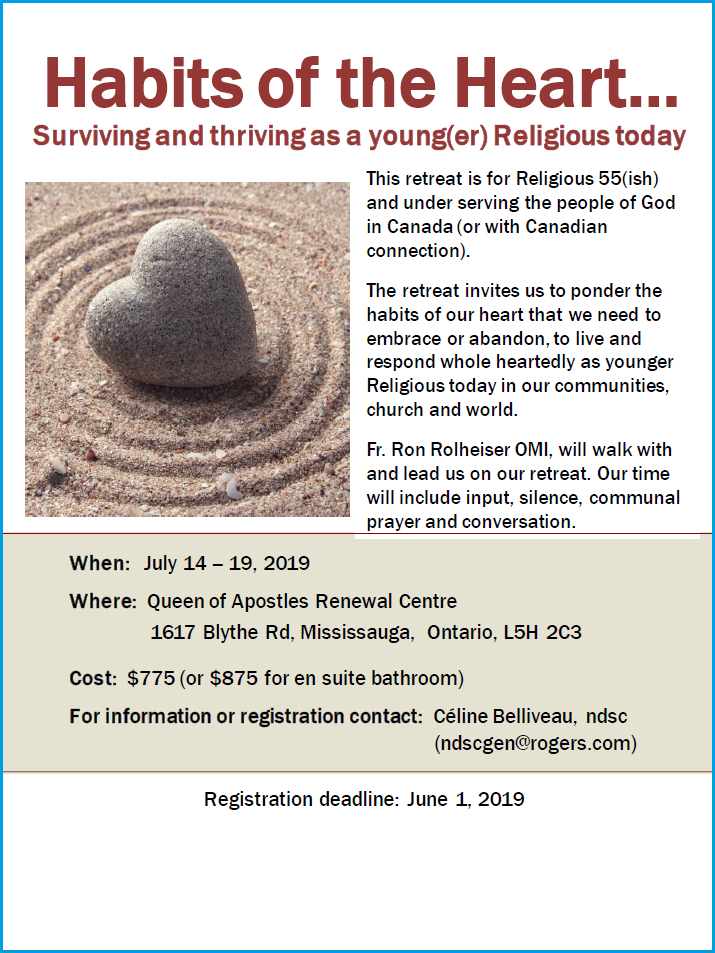